Australian national, Wayne Woods, joined Absolute Hotel Services in 2017 as General Manager of Eastin Grand Hotel Saigon. During the past two and a half year, as a result of his passion and dedication to the role which shown solid financial growth, customer satisfaction levels and service qualty delivery.

Wayne started his hospitality career as Director of Revenue Management at Marriott International Dubai in 2002. In 2007 he moved to Sydney, Australia to become the Group Corporate Revenue Manager at Rydges Hotels & Resorts and later had been appointed to the Assistant General Manager at Rydges Hotels & Resorts in Cairns before becoming the General Manager in 2009.

He continued his time with Rydges Hotels & Resorts working as the General Manager in Sydney and then Adelaide where he helped to increase the occupancies, room revenues and food and beverage revenues for both properties.

In 2013, he was appointed as the Group General Manager of Australian Hotels Trust in Melbourne, where he rebranded and relaunched his property from a Rydges to Accor hotel.

“We are delighted to promote Mr. Woods to his new role, we believe that his extensive and well-rounded background in the hotel industry provides him with a thorough understanding of what his position entails. He will continue his general manager role at Eastin Grand Hotel Saigon and be looking after our hotel operations in Vietnam,” said Mr. Clovyn. 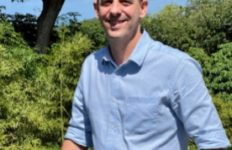 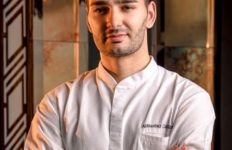 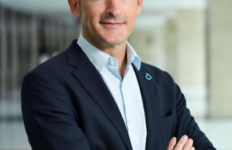 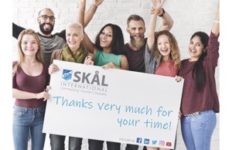