A multicultural and dynamic individual, Jorge Manzur boasts 20 years of hospitality experience throughout his native Mexico and in Spain. He joins the team at Anantara Villa Padierna Palace, directly from Hotel Puente Romano in Marbella where he held the role of General Manager for six years. During his tenure the hotel received many prestigious awards and recognitions. Prior to this Jorge spent almost a decade of his career working for Spanish esteemed hotel chain, Meliá Hotels and Resorts in Spain.

A Marbella resident expert, Jorge has spent time in the region since 1998, when he moved from Mexico to Spain and assumed the role of Director of Sales and Marketing for Hotel Puente Romano and Le Meridien Los Monteros in Marbella, Spain.

Jorge is dedicated to providing authentic and top-quality guest experiences and can be found leading guests on mountain biking excursions in his spare time.

Husam Malki first joined the Anantara family in 2014 as Resident Manager in Qasr Al Sarab Desert Resort by Anantara in Abu Dhabi. Husam then moved to Doha to spearhead the opening of Souq Al Wakra Hotel by Tivoli, as his first General Manager role.

Husam’s career in the hospitality industry has spanned over 19 years, gaining experience from various leading hospitality groups across the Middle East – including Hyatt, Accor, Starwood and Marriott Hotels. He managed his way up through  front of house positions and furthered his career as Executive Assistant Manager in two Rotana Hotels and Resorts – firstly in Erbil Rotana Iraq followed by Amwaj Rotana in Dubai. Husam also took assignment as task force Executive Assistant Manager for the pre-opening Rotana Salalah in Oman.

As the new General Manager of Banana Island Resort Doha by Anantara, Husam is responsible for managing the daily operations and for developing key business strategies for the resort; continuing to pursue the path the resort has already achieved on the local and international tourism map. In addition to his new role at the Banana Island Resort, Husam will also continue his current General Manager duties at Anantara sister brand property, Souq Al Wakra Hotel by Tivoli. 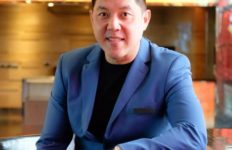 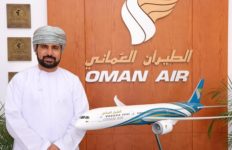 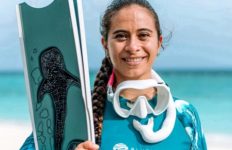 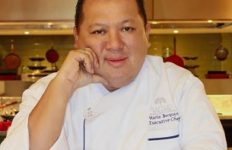