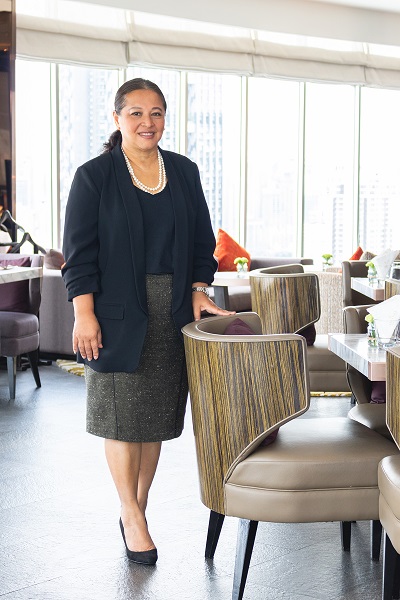 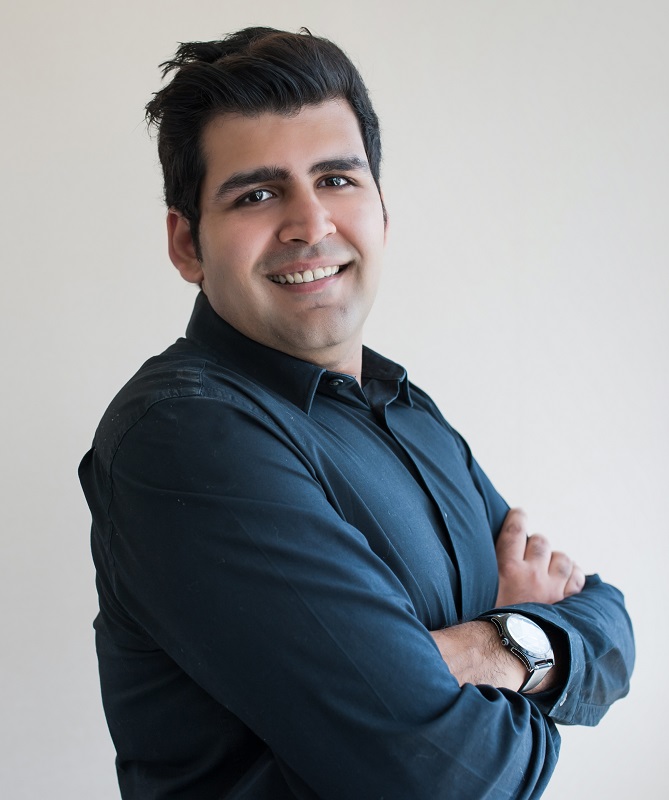 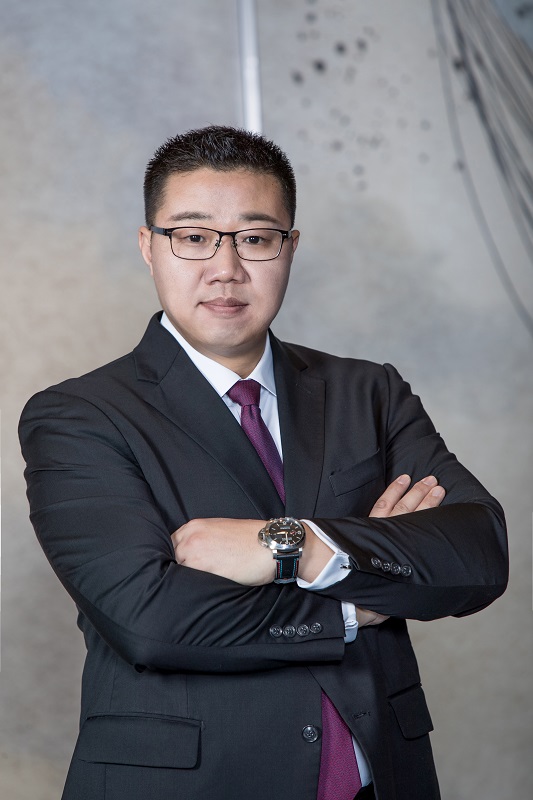 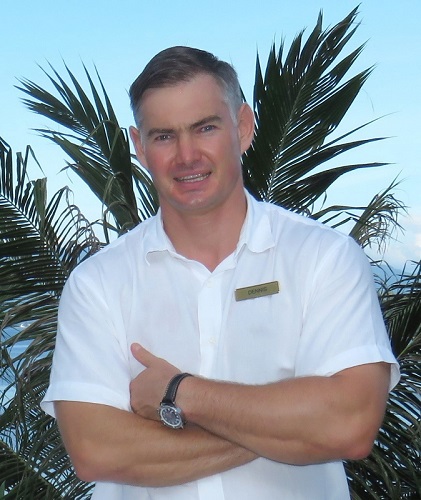 Premiering in Cambodia, the renowned FCC Angkor – Managed by Avani will open her doors in mid-2019, has appointed Mr. Dennis Gordienko as General Manager.

Dennis is a passionate hotelier with international experience across Europe, the Middle East, Indian Ocean, and Asia. Dennis joins Avani from Vistana Penang Bukit Jambul, Malaysia, where he held his first GM role. Dennis began his career in hospitality in 2008 as a Restaurant Manager for Copthorne Tara Hotel in London, UK. He then moved to his native Ukraine in 2009 and worked with Intercontinental Kyiv Hotel as Deputy Manager and then with Riviera Boutique Hotel Kyiv and Fairmont Grand Hotel Kyiv as Front Office Manager. In 2013, Dennis joined Holiday Villa Bahrain where he led the pre-opening team as Operations Manager. He then joined Onyx Hospitality Group as EAM leading the pre-opening of Amari Dhaka, Bangladesh. In 2015, he joined Anantara Hotels as Cluster Resident Manager at Anantara Maldives.

Debuting in South Korea in mid-2019, Avani Central Busan Hotel has appointed Mr. Tyson Bae to the role of Cluster General Manager, where he will also lead the upcoming Avani Busan Resort opening in 2020.

Tyson brings with him two decades of hospitality experience, having started his career in Seoul before venturing to the USA, Singapore, and China. He was also the Chairman of Rooms Operations for the Shanghai Business Council, Marriott International, as well as Board Member of the Asia-Pacific Rooms Advisory Board for Marriott International Headquarters. In 2012, Tyson led the pre-opening of the Marriott Hotel Pudong East, Shanghai, as the Director of Rooms Operations. He was then promoted to his first GM role at Shanghai Marriott Hotel Hongqiao in 2014.

Avani Hotels & Resorts’s third property in Bangkok will introduce the newly-built 382-room Avani Sukhumvit Bangkok. On schedule to open in mid-2019, the hotel has named its General Manager and Director of Sales & Marketing.

Ms. Naowarat Arunkong (Bee) has been appointed Cluster General Manager of Avani Sukhumvit Bangkok, also overseeing Avani Khon Kaen Hotel & Convention Center. No stranger to the company, Ms. Arunkong joined Minor Hotels in 1999 and worked at Bangkok Marriott until 2007, where she led the Rooms Division. She subsequently transferred to Hua Hin Marriott Resort & Spa at the company’s request, and successfully undertook the roles of Director of Operations and Hotel Manager. Ms. Arunkong’s strong commitment to guest satisfaction, the support and leadership that she’s provided her team, and her record of delivering financial results epitomise the best of Minor Hotels’ culture, and led to her promotion from Hotel Manager to her first General Manager role at Hua Hin Marriott Resort & Spa in January 2011. Later that year, she moved to Anantara Hua Hin Resort as General Manager.

Ms. Arunkong transferred to Bangkok in May 2013 to take the role of General Manager at Anantara Sathorn Bangkok Hotel and Oaks Bangkok Sathorn. In 2016, with the opening of Avani’s first property in Khon Kaen, she was appointed to the role of Cluster GM, overseeing Anantara Sathorn Bangkok Hotel, Oaks Bangkok Sathorn, and Avani Khon Kaen Hotel & Convention Centre.

Avani currently operates 24 hotels and resorts in 15 countries. The brand recently debuted in Australia, New Zealand, and Laos. Avani currently has 15 new hotels in the pipeline, including a recent signing in Kota Kinabalu, Dubai, and a second Avani in Busan.