Based in Singapore, Chris Drewer is responsible for all commercial affairs in the region, covering airlines in Brunei, Indonesia, Malaysia, the Philippines, Singapore, Thailand and Vietnam, as well as Hong Kong. He reports to Anand Stanley, Airbus President Asia-Pacific.

Chris Drewer joined Airbus in November 2020 and was initially based in Europe to undergo familiarisation with the company. He previously spent two decades with GE Aviation, most recently as Vice President, Boeing Aircraft Programmes, in Seattle. Prior to moving to Seattle, he held several leadership positions with GE Aviation in the Asia-Pacific region, based in Singapore.

Chris Drewer is a graduate of Southampton University in the UK. Prior to joining GE Aviation, his early career included working as a reporter with Flight International, a commission with the UK Royal Navy and his first aviation sales experience with BAE Systems.

Anand Stanley said: “Chris has extensive knowledge of the airline market in South East Asia and extensive contacts with our customers across the region. The experience he is bringing to our sales force will be invaluable, especially as we work together with our customers to emerge from the impact of the recent challenges.” 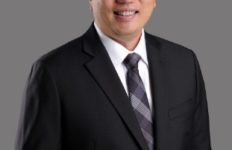 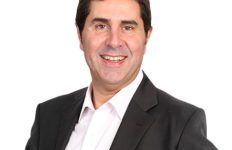 Joan Vilà Moves To Non-Executive Role On Hotelbeds’ Board→ 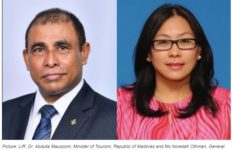 Two Government Members Elected to the PATA Executive Board→ 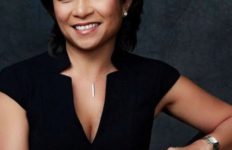 PATA Appoints Liz Ortiguera as its Next CEO→