During his 30 year career, he has worked with leading luxury hotel brands Anantara, AVANI, Le Meridien, Shangri-La and Westin throughout Asia and North America. In South East Asia, Francis has been Resident Manager for Le Royal Meridien and Le Meridien President Hotels in Bangkok and General Manager at Le Meridien Jakarta.

In 2008, Francis moved back to Bangkok to join the Marriott Resort & Spa as General Manager where he led the successful transition of this iconic city resort to the luxury hotel brand Anantara in 2011.

Francis was promoted to Director of Operations and Area General Manager Thailand, of the Minor Hotel Group leading eight of the group’s prestigious hotels & resorts until 2016.

A passionate culinarian and mixologist, Francis lives by the mantra, “Do what you Like but Love What you Do”, is an avid sports junkie having completed his first Half IronMan and family man to his four children and wife Dyan.

Francis is an active member of Skal International Bangkok.

With a wealth of knowledge, experience and results in Thailand and South East Asia, Francis is looking forward to leading Bangkok’s most successful independent and enduring 5-star hotel in the capital. 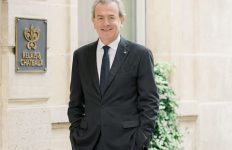 Laurent Gardinier, New President Of Relais & Châteaux, Elected On November 14, 2022, In Venice, At The 52nd Annual Congress Of The Association→ 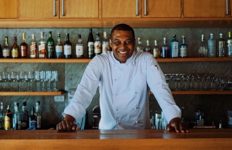 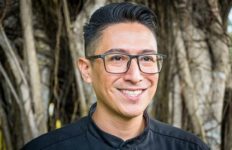 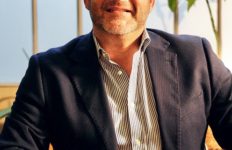