Korean actress and singer Lucy Park is one to watch. Park’s delivered some spectacular stage performances in 2018, most notably in productions of ‘The List’ ‘Butterfly Lovers’ and ‘The Lightening Road’. Park’s most recent outing saw her star in Thailand’s Disney musical extravaganza ‘The Princess Medley Party’.

Park’s was recently asked to showcase her acting and singing talents in Thailand’s Disney musical extravaganza ‘The Princess Medley Party’. She performed a medley of Disney classics at the Yamaha Music School The Regents, and as usual her performance was outstanding. Hearing the talented Mezzo-Soprano belt out the much-loved Disney classic ‘Let it Go’, in both English and Korean was an absolute pleasure. Lucy’s costumes were beautifully designed as was the whole production. Families came from far and wide to see Park’s and sing along to their favourite Disney songs.  Park’s gave the performance of a lifetime, making sure the ‘The Princess Medley Party’ was a huge success.

Park’s studied Pop/Jazz singing at the Seoul Institute of the Arts, before leaving Korea in 2017 to follow her dreams and train at London’s prestigious ‘Mountview Academy of Theatre Arts’.  In just over a year Lucy Park a gifted triple threat has already made her mark in the UK. The multi-talented Korean born London based actress and singer is already a rising star on London’s theatre scene. However, it was her performance in ‘The List’, her most dramatic and emotive to date that really made waves across Britain.

Lucy’s 2018 one woman show ‘The List’, written performed and produced by Lucy herself was met with rave reviews. A passionate feminist, Lucy was drawn to the tragic and true tale of Korean actress Jang Ja-yeon. Aged 29, Jang Ja-yeon committed suicide leaving behind a scandal causing note accusing 30 individuals in Korea’s film industry of abuse. Park’s portrayal of Jang Ja-yeon was so raw and harrowing in its authenticity, one reviewer said, “The List shook me in such a dark way. I felt real loss, it was a palpable feeling and a credit to Park’s writing and performance”.  To be garnering such praise for her acting and writing ability in such a short space of time, leaves us in no doubt that Lucy Park is one to watch in 2019. 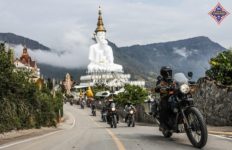 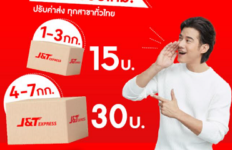 “J&T Express offers exclusive promotions.” The company is adjusting its shipping cost for the holiday season in Thailand.”→ 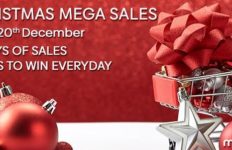 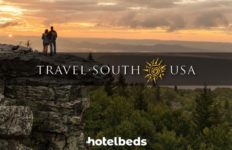