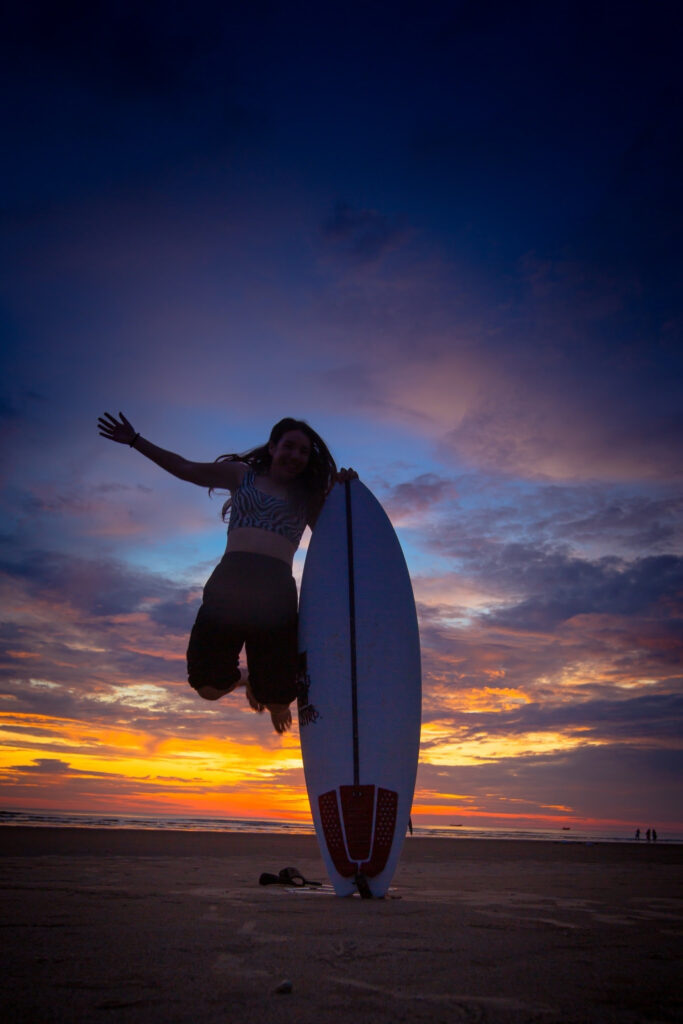 With the COVID-19 lockdowns occupancy plunged in April and May, but as domestic travel re-started mid-year on the back of the government-initiated ‘We Travel Together ‘incentive, the destination has slowly but surely gained traction from both fly and drive-in Thai markets.

Thailand’s tourism has drastically decreased by over 80% from 2020. The strict travel restrictions have led to international flights to Thailand dropping by 95%, while hotels reported filling only 9% of rooms.

Current predictions see the total number of tourists reaching around 15 million in 2022. Thailand’s tourism sector could recover to pre-pandemic levels by 2024.

Over the past five years, the expansive white sand oceanfront strip of destination hotels in Khao Lak has continued a march North towards Takua Pa. Fueling much of this development is larger greenfield land parcels and a nearly completed four-lane highway expansion from the gateway airport in Phuket. C9’s report indicates a hotel supply of 114 registered tourism establishments with 9,542 rooms and a further 2,283 keys in the pipeline. With 73% of incoming supply being chain operated, the influx of global brands includes Pullman, Marriott, Sheraton, AVANI, and Holiday Inn.

Despite Thailand’s tourism downturn, some hotel owners are taking the opportunity to complete projects and launch their properties in the marketplace. One example is Kamontip Phunratanamala, Managing Director of Khao Lak Inter Co. and co-owner of the new 253-key Pullman Khao Lak Resort which will soft-open on December 1, who says “owning a hotel is a long-term proposition, you have to take a long-term view of the destinations’ tourism potential and take the bad times with the good times.”

Talking about the evolving geographic changes in Khao Lak’s hotel scene, Bill Barnett, Managing Director of C9 Hotelworks points out “while the panoramic pristine seaboard continues to stretch upwards into an emerging tourism Gold Coast, there is an increasing grassroots ‘sense of place’ movement afoot. Take the Pullman’s commissioning of noted Thai sculptor Jatuporn (Yui) Wongtong also the co-founder of Artslonga. Her signature ‘Tree of Life”’ sculpture that is installed in the arrival area is heavily influenced by the culture of Takua Pa and speaks of nature and indigenous materials.”

Looking beyond the end of surf season which runs from just the after Songkran holiday period through November local hotels are pinning hopes that the government domestic travel incentive which is due to expire at the end of January will be extended to at least mid-2021 or until international tourists are allowed to revisit the country.

Adding to that, Bill Barnett voices “the continued influx of social media bloggers and influencers heading South is already creating a ripple effect in demand, most notably with the Similan and Surin islands as day trips from Khao Lak. It may not be a typical high-season but for now, the domestic tourists are a welcome sight for stressed hoteliers and tourism businesses.”