Dusit International, one of Thailand’s leading hotel and property development companies, invited media and travel agents to discover the unique delights of dusitD2 Yarkay Thimphu – Dusit’s first hotel in the Kingdom of Bhutan – at a special event held at Pathumwan Princess, MBK Centre hotel in Bangkok, on 22 August 2019.

Presided over by Mr Kalin Sarasin, Chairman of the Thai Chamber of Commerce, the event saw Dusit executives introduce various aspects of the hotel and explain more about what the fascinating destination has to offer.

Opened on 19 December 2018, dusitD2 Yarkay Thimphu, Bhutan serves as the first and largest internationally-branded hotel in the enchanting kingdom. Drawing inspiration from the Four Harmonious Friends, a beloved national folktale about four animals working together to harvest fruit from a magical tree, each guest floor of the hotel is dedicated to a different animal from the tale. Colourful and contemporary motifs of the creatures adorn the walls of each of the 83 well-appointed guest rooms and suites. Popular attractions such as Buddha Point (Kuensel-Phodrang), the iconic Tashichho Dzong, the Royal Botanical Park, and Clock Tower Square are all easily accessible from the hotel’s prime inner-city location. 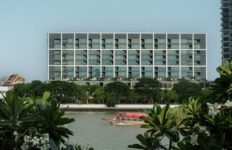 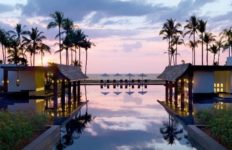 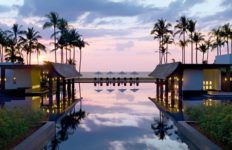 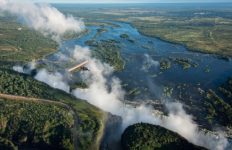