Tumblr
0
[pro_ad_display_adzone id="915574"]
The Rosewood Bangkok hotel will suspend its services this weekend until further notice due to the pandemic, the hotel reported.
The architecturally distinctive 30-story hotel is among the struggling hospitality businesses badly hit by the epidemic. The restrictions on international travel have almost frozen the flow of tourist traffic.
“Rosewood staff was informed of the closure announcement on Tuesday,” a hotel representative said, with the hotel closing Saturday.
The representative spoke on condition of anonymity, and the hotel declined to comment further.
Rosewood Bangkok is an upmarket project developed by Rende Development Co., Ltd. owned by the family of Thaksin Shinawatra, Thailand’s former prime minister.
“The temporary shutdown of Rosewood Bangkok is meant to re-establish a foothold amid uncertainties,” Paetongtarn “Ing” Shinawatra, Rende’s deputy chief executive and daughter of Thaksin, wrote on Facebook.
The safety of all hotel staff and guests is considered a priority, she said.
Many observers worry that the hotel may be sold or rebranded following the closure.
Marisa Sukosol Nunphakdi, president of the Thai Hotels Association, called on the government to allow eateries in hotels to reopen in compliance with the order to ease restrictions on restaurants.
Fitness centres, swimming pools and meeting rooms in hotels should also be allowed with some regulations, Marisa said.
By Andrew J Wood 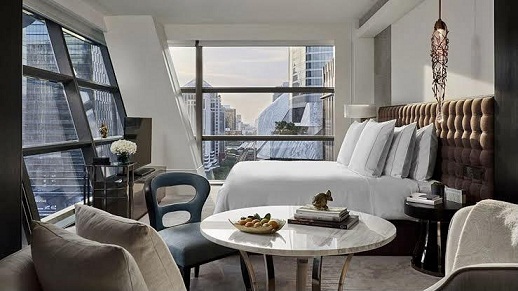 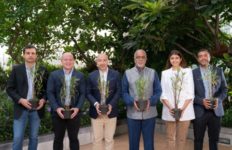 Cross Hotels & Resorts Scores with Its Ever Green Approach→ 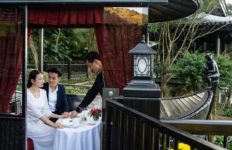