MontAzure homeowners saw in the new year in style with the handover of keys to the selection of staunchly unique beachfront units comprised in the recently completed Twinpalms Residences MontAzure. 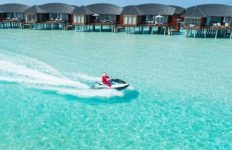 Santa Spotting Around the World with Anantara Hotels, Resorts & Spas→ 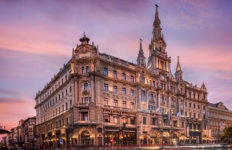 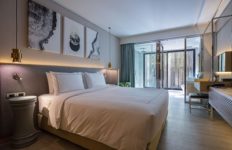