Circoloco, one of the world’s most coveted party brands is heading to Phuket this summer direct from the Mediterranean party island of Ibiza for its Southeast Asian debut at the award-winning Baba Beach Club, a luxury lifestyle hotel for music lovers.

On Saturday January 19th 2019, the partnership will bring the iconic sound of Ibiza’s underground to Thailand for a one-day event that will see hundreds of international travellers flock to the music resort and undoubtedly become the party of the year.

A first for the region, the festival-style event will descend upon the sun drenched shores of Phuket at Baba Beach Club, which boasts the most powerful and immersive Funktion-One sound system in all of Asia. Running from 2pm – 2am, only a limited amount of tickets will be made available, with a shuttle service running to and from Phuket throughout the night.

With a number of direct flights to Phuket now on offer from Sydney and Melbourne, there’s no better time for Australian’s to make a Southeast Asian getaway this summer and experience one of the best parties in the world. Those who have previously experienced a taste of Circoloco’s infamous underground party ethos on Australian shores won’t be able to resist the iconic line up which is set to be announced at a press conference in Bangkok on November 22nd.

The event will work with the local community, supporting local artists, as well as being a vision for where sustainability meets music. An International line-up, bringing together the global underground scene to Thailand. 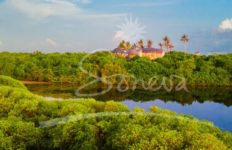 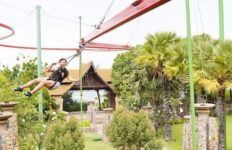 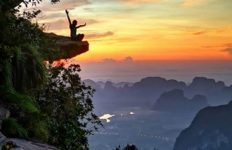 Forest Bathing With Hotels Around Asia→ 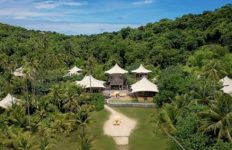 Soneva Expands into the World of Cryptocurrencies→