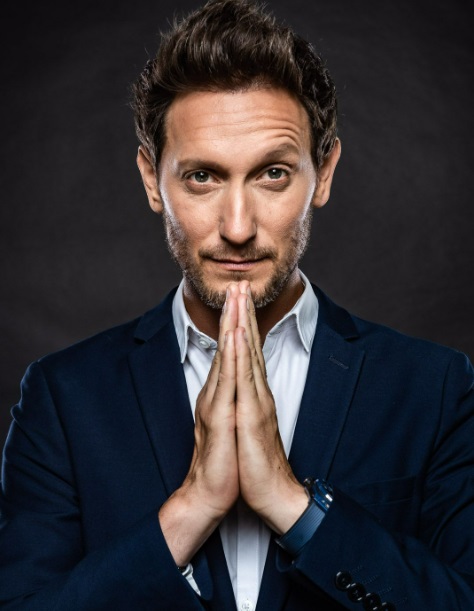 Award-winning luxury resort brand Soneva will be welcoming master mentalist Lior Suchard to its original barefoot hideaway in the Maldives, Soneva Fushi, as part of its December festive programme. Widely seen as the world’s best mentalist, Lior will be hosting an intimate, once-in-a-lifetime show for guests on Christmas Eve.The Israel-born entertainer has wowed audiences and celebrities the world over, leaving them speechless with his predictions, acts of mentalism and sensory art. Since winning the reality tv show The Successor in his home country back in 2006, Lior has gone on to perform his sell-out show in over 50 countries worldwide.

Lior’s mind-blowing performances of miraculous predictions, influencing thoughts and startling mind-reading have made him the most sought-after mentalist in the world.

Performing these amazing mental feats, Lior takes live audiences on a journey through the wonders of the human brain. His act is built on drama and astonishment and integrates humour and full audience participation to create the ultimate combination of
wonder, laughter and fun.

His list of fans stretches from A-list Hollywood celebrities and world leaders to renowned businesspeople and even royalty. He has made countless special guest TV appearances, including The Late Show with James Corden, Larry King Now, The Ellen DeGeneres show, Jay Leno show, Good Morning Britain and the Eurovision Song Contest. He has performed for numerous VIPs during their birthday celebrations, including Kanye West and Barbara Streisand (and was the half-time entertainer during her 2016 US tour). He also co-hosted the latest season of National Geographic’s Brain Games, revealing the brain’s hidden potential.

Lior’s performance is just one of the fun and festive holiday experiences to enjoy throughout the December celebrations at Soneva Fushi in the Maldives’ Baa Atoll.

Guests can indulge in rare, one-of-a-kind experiences, including seasonal feasts and exquisite dining with renowned chefs; transformative wellness programmes at Soneva Soul; one-on-one coaching sessions with sporting legends; and an exciting holiday
programme for children of all ages, including a special visit from Santa himself on Christmas Day. 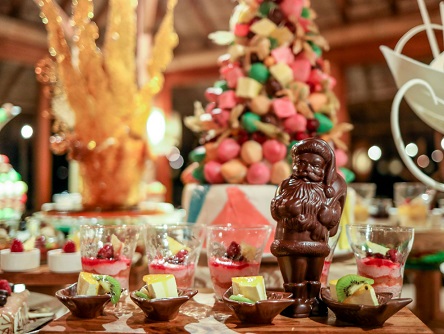