The opening headline artists on Sunday 2 February 2020 are none other than legendary UK house music megastar DJ Danny Rampling and ILONA. Party-goers can expect an unforgettable evening of the very best in house music.

DJ, producer and luminary of the global dance arena, Danny Rampling is recognised the world over as one of the pioneers of the electronic music scene. He’s sold over a million compilation albums, been awarded an array of Gold Discs and has featured in documentaries for National Geographic, MTV, BBC 4’s ‘How Dance Music Conquered The World’ amongst others.

American born, UK based Techno decksmith and music producer ILONA’s debut E.P. “Keeping Me Awake” reached #41 in the Beatport Techno top 100, and #11 in the Hype Techno Charts in June 2019, and her hit Acid Techno remix of Klaus Blatter’s ‘Space Girl’ has made waves in the Techno scene. Make sure you don’t miss this duo’s dynamic lounge beach bar set.

Iconic Cafe Mambo from Ibiza fame will be upping the tempo with DJ Erik Hagleton on 29th February. Erik’s dynamic mix of house and tech house, which he describes as ‘happy underground’ – a new generation of house music that combines the raw gritty beats of underground music with the energy of true house music – is sure to get the crowd crazy jumping.

His recent gigs include playing at Hï Ibiza, Viper Room Los Angeles, Cavo Paradiso Mykonos, Amnesia Ibiza and Pacha Ibiza. With Mousse T behind the decks the night is guaranteed to be memorable!

With its Saturday Sin@SEEN pool parties, Bikini Brunches on Sundays and heavenly food and cocktails, SEEN Beach Club Samui provides a multi-layered, multi-sensory experience. Not only are revellers surrounded by an entire club chock full of 1950’s retro decorations and bright colours but also stellar music from global dance superstars. 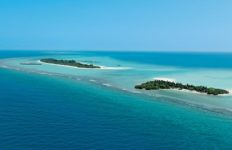 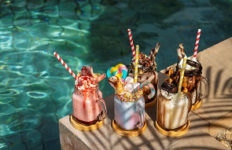 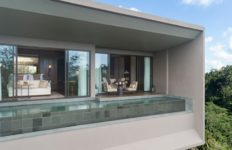 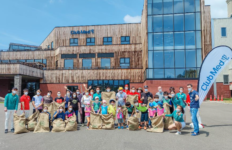