The Department of Cultural Promotion, in collaboration with 20 chefs from renowned restaurants on the Bangkok dining scene, have come up with a special menu based on chili paste recipes from local communities across the nation.

These fiery, flavorful pastes are an important Thai cultural heritage and now, for the first time, they have been adapted and incorporated into a series of cutting-edge fusion dishes which incorporate elements of Vietnamese, Japanese, Italian for the pleasure of Bangkok residents and visitors.

Mr. Chai Nakhonchai, Director-General of the Department of Cultural Promotion, revealed that “These chili pastes are a cultural heritage that has been passed down through generations ever since the Ayutthaya era and it’s not just the spiciness and intense flavor that Thais love that makes them outstanding, it’s also their adaptability, the ease with which they can be incorporated into a wide range of cuisines, and the fact that they go hand in hand with untold varieties of local vegetables and crops. The sheer variety of different chili paste recipes is a true indicator of the diversity of regional and local cuisine and abundance of fresh ingredients available in these small rural communities. In 2012, the Department of Cultural Promotion awarded Chili paste and ‘Plaraa’ fermented fish cultural heritage status and this year marks the tenth anniversary of this award. In an effort to introduce these ancient flavors to a new generation of food lovers as well as understand their history and their importance as a culinary cultural heritage, this project hopes to expand on cultural wisdom, inject it with new value and increase the popularity of these rural culinary gems with food-loving city dwellers. As a result, we hope the communities involved will feel a renewed sense of pride in their treasured recipes and the ancestral wisdom that they stemmed from, and furthermore understand the importance of not just maintaining them and keeping them alive. but also promoting them to new audiences.”

The 20 menus based on chili pastes are as follows: 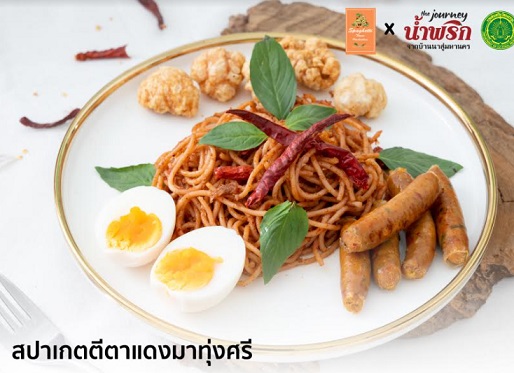 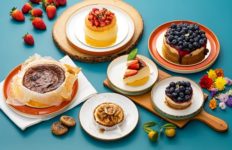 From New York to Japan, Find Your Slice of Cheesecake Heaven at Zing→ 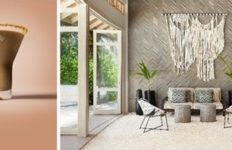 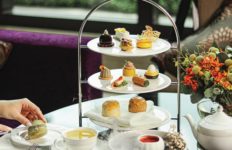 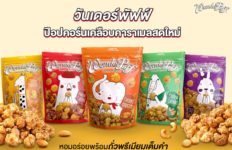