Asia’s largest golf tour operator, Golfasian, has once again swept the board at the World Golf Awards, scooping a quartet of honors at this year’s event.

The Thailand-based firm, a market leader in golf tourism in Asia since its inception in 1997, has been a star performer at previous installments of the WGA.

Last year, it took first prize in three categories at the prestigious event, held annually at the La Manga Club in southern Spain. The company went one better at this edition of the gala ceremony in Andalucía walking off with four winners’ gongs.

Confirming its status as the region’s most prestigious name in golf tourism, the firm took top honors in the category for Asia’s Best Golf Tour Operator 2018.

Personalized customer service allied to deep respect for client feedback, a pioneering approach to multi-destination and multi-country services in Asia and extensive insider knowledge of golf travel in Asia are three key factors in Golfasian’s remarkable success. The company has also earned kudos for its record of overseeing memorable and fun tournaments in the region.

While golf tourism in most established markets has seen a slowdown, Asia has powered ahead, with fantastic new courses designed by some of the leading names in the game opening in destinations like Vietnam, Cambodia and Indonesia. With its expert insight on the best golf experiences the region has to offer as well as a deep passion for the game itself, Golfasian has established itself as the go-to for golfers organizing a dream vacation in the region.

“It is a huge honor for us to be recognized like this so consistently at these awards,” said Orczech. “The entire team at Golfasian is extremely proud to be considered among the leading golf travel providers in the world. This recognition pushes us to do even better in the future.” 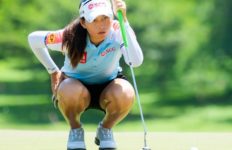 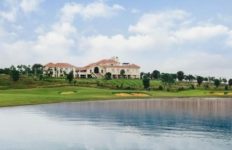 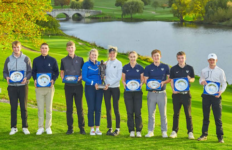 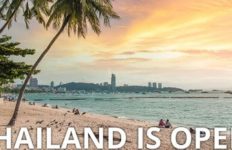