Thai people are living longer than ever, with life expectancy of 75 years on average, compared to only 70 years in 1999.  However, as life expectancy and prosperity has increased, there has been a corresponding increase in chronic diseases.  These conditions often require long term treatment which makes working difficult and, in turn, can have a devestating impact on individuals and their families.

“Illness can strike at anytime, it affects people regardless of income or circumstance, so while we can never predict what can happen, we can prepare for it,” said Angela Hunter, Country President of Chubb Life in Thailand. “The Multi-Stage Critical Illness 50 Rider gives people the reassurance that should they suffer from a major chronic illness, including increasingly common conditions, such as Alzheimers disease or Parkinsons, they can focus on their health, without worrying about the cost of their care or impact on their families.”

The insurance rider offers long term coverage until the insured reaches the age of 85, and also covers for the loss of independent living such as becoming bedridden and suffering paralysis.  Premiums are also eligible for personal income tax deduction benefit.

Benefits of the Chubb Life Multi-Stage Critical Illness 50 Rider include: 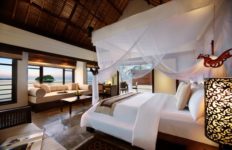 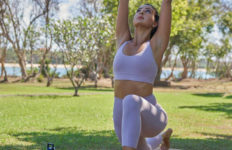 Meliá Takes A Local Touch With Wellness Throughout Asia→ 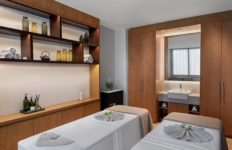