Browse: Home / LIFESTYLE NEWS / Health and Wellness / What are Functional Teas and Why Should You Drink Them?

Rich in ceremony and steeped in tradition, drinking and serving tea is a daily practice for individuals worldwide.

The benefits of drinking tea go beyond the art of preparation and taking in the aroma. Green, black and herbal teas contain phytonutrients, compounds that not only give plants their color, flavor and aroma, but can also benefit human health.

Some tea companies even infuse already good-for-you tea with vitamins and functional herbs. Consider them a different school of functional tea.

To support antioxidant activity, prepare a cup of green tea. Made from the Camellia sinensis plant, green tea contains four components called catechins, which are part of a family of compounds known as flavonoids.

Want green tea’s nutritional benefits with an energy boost? Choose black tea. It contains up to two to three times as much caffeine as green tea (depending on brew time), with similar health properties.

Green, black and white teas all contain L-Theanine, which is the reason tea gives you an energy boost without the coffee jitters.

Chamomile promotes relaxation and restful sleep. Chamomile’s sleep-inducing effects have to do with the flavonoid apigenin, which binds to certain receptors in the brain, causing sleepiness.

For an overall digestive soother, drink a steaming cup of peppermint tea. One of the best teas for digestion, peppermint is generally known to soothe stomachaches, cramps and heartburn.

Refreshing peppermint contains menthol, which can break up phlegm and thin mucus. The next time you have a cold, inhale the steam before you drink up.

Ginger’s most common benefit, however, is to ease stomach woes

Green, black and herbal tea compounds may have beneficial properties, but the ritual of preparing tea also has a place in a healthy lifestyle. Curling up with a warm cup of tea is a calorie- and alcohol-free way to relax at the end of the day and it’s a great way to stay hydrated. 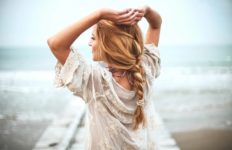 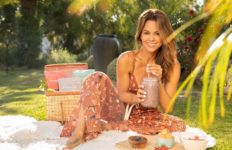 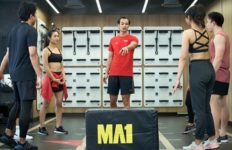 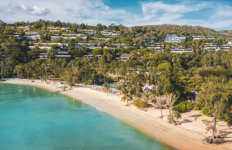