Keinnara Lodge Loikaw, an eco-lodge owned and operated by Myanmar tourism trailblazers Memories Group, has launched what it hopes will be a tasteful introduction to Western cuisine in the remote region of Kayah State.

The resort’s new menu was unveiled on October 1 by Chef Thu Ra Aung, who previously worked for nine years as a chef de partie and sous chef at Yangon’s celebrated Strand Hotel. Among the chef’s specialties, Thu Ra Aung said that he also intends to unveil a few “Kayah fusion” dishes starting with his very own Kayah Sausage Pizza. But, he said, he will stay faithful to the recipes of traditional local favorites such as hin htote, the ever-popular rice dumpling steamed in banana leaf.

Loikaw is the state capital of Kayah, located in eastern Myanmar close to the Thai border. Among the numerous indigenous groups in the region is the Kayan, renowned for their “long-neck” women who wear brass coils around their necks and colorful traditional costumes.

As Myanmar continues to reach out to international tourists, Loikaw has become one of the newest destinations to become accessible. In addition to daily flights from Yangon to Loikaw on national carrier MNA, Air Kanbawza also operates a thrice-weekly service between Loikaw and Heho Airport, which links to Inle Lake and its famous floating gardens. At 884 meters above sea level, Loikaw offers a springtime climate with average high temperatures between 26 °C in December and 33 °C in April. Peppered by pagoda-topped hills and stunning rural scenery, the town is tipped as one of the country’s future tourism hotspots.

In January this year, Balloons Over Bagan, also an arm of Memories Group, launched hot-air balloon flights in Kayah State. The service recommences in January 2020 under the name Balloon Safaris Loikaw. 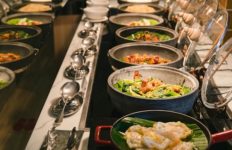 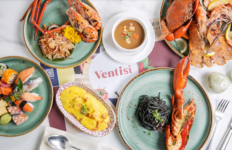 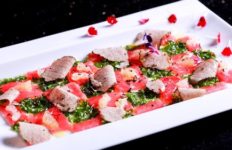 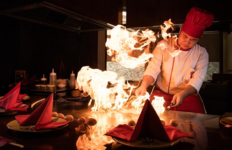