Chef Raphael, who joined the Metropole in November, draws on more than two decades of experience working in some of the world’s top kitchens and hotels to create modern French dishes that are uniquely innovative, light and refreshing.

Among the highlights on the new à la carte lunch menu is Le Bar, a pan-seared seabass elevated by chef Raphael’s innovative inclinations. The fish is paired with zucchini caviar, saffron and a light and flavorful seafood sauce.

Another standout choice is the succulent duck breast, which chef Raphael prepares with a delicate honey blossom glaze, and serves alongside heirloom carrots, raspberries and seared foie gras.

The menu is divided by categories, such as From the Sea, From the Farm, From the Garden, and Le Beaulieu Classics, in addition to standards like appetizers and salads. Before joining the Metropole Hanoi, chef Raphael worked in the 3-Michelin-Star Paul Bocuse in Lyon, France, as well as at the Jour de Marché in Lyon and the Yoann Conte Restaurant by Marc Veryat in Annecy. He also honed his culinary craft under master chef Joel Robuchon at the 3-Michelin-Star l’Atelier de Robuchon in London’s Covent Garden.

For more than a century Le Beaulieu has dazzled diners in the Vietnamese capital with its authentic French cuisine, impressive wine list and period ambiance. 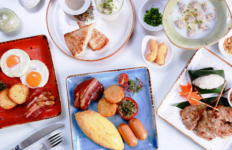 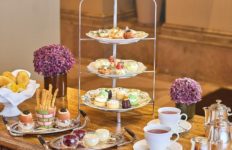 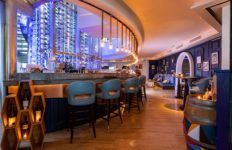 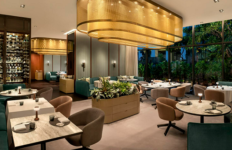