Why Mobile Gaming’s One of Thailand’s Most Promising Markets

Despite the competitiveness of the gaming market, smartphones are leading by example. So, why exactly have mobiles sparked such change in Southeast Asia?

In May 2019, Advanced Info Service (AIS) held their first-ever Game Expo. The company – which was founded back in April 1986 – is Thailand’s largest global-system-for-mobile-communications operator. Over the last few years, the organisation have sought to take advantage of the Southeast Asian country’s ever-growing gaming market. As of 2019, Thailand’s video game industry boasted 27.5 million players, according to Bangkok Post. So, let’s take a look at how this newly-created event is helping to engage prospective gamers and enhance tourism.

Given that the Thailand Game Expo has only been running for two years, the event’s undeniable success is a testament to the country’s new-found love of gaming. From a business standpoint, it’s hardly surprising that heightened numbers of businesses have targeted gaming, and, in particular, eSports. This is because Southeast Asia’s competitive gaming sector is growing at the fastest rate, according to Nation Thailand. Interestingly, this is evident from the fact that the industry’s audience totals were forecast to more than double between 2017 and 2019.

In many ways, this success is down to the efforts of AIS. Throughout the past couple of years, the competitive gaming event has established itself as Thailand’s biggest game-related function. While the Game Expo has already aided in raising the profile of Thai-based eSports, there’s a belief that infrastructure could be pivotal to securing longevity. In 2018, the Bangkok Post reported that a new 1000-square-metre eSports venue was soon to open, targeting the country’s 1.1 million competitive players and broader audiences.

Fundamentally, it’s clear that numerous factors – including the AIS Game Expo – have been at the very heart of Thailand’s gaming progression. Should the event continue to build on its existing momentum in the coming years, then the four-day function may be the driving force behind further tourism to the country.

Indicative of the Country’s Gaming Progression

Given AIS’ ties to the mobile market, it’s unsurprising that Thailand has seen its mobile market reach new, unprecedented heights. According to a study from Statista, the country’s market revenue regarding phone gaming is forecast to reach approximately £110 million in 2020, with user penetration also rising to 7.1 per cent. Crucially, the Thai market is proving to be a critical component in Southeast Asia possessing the fasting-growing mobile games market across the globe. 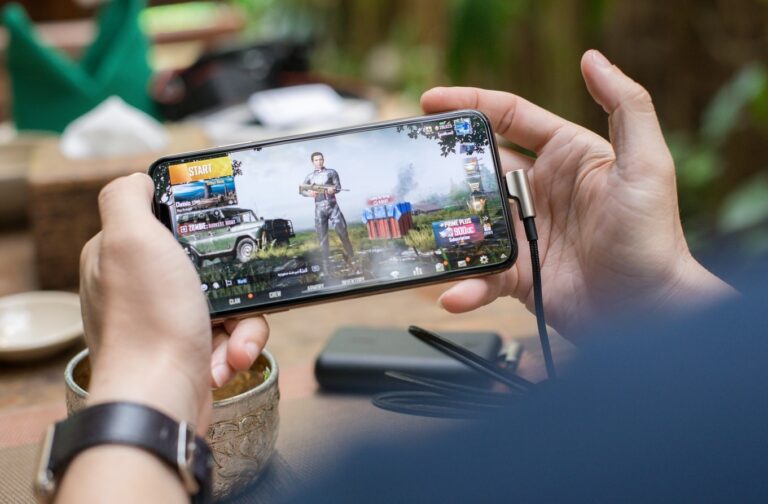 Interestingly, it has been claimed that a significant proportion of this remote popularity revolves around downloads relating to Thai-based casino developers, which is a testament to the country’s evolution in embracing new markets. Web-orientated operators still accept Thai players as current legislation doesn’t cover online gambling. This is evident from the offerings at companies like JackpotCity online casino. The 22-year-old operator offers prospective players a wide array of traditional casino games, such as baccarat, blackjack, and roulette, along with live variants. It’s this tech adoption that is crucial for the ongoing growth of the mobile gaming market.

A Foundation on Which to Build

Ultimately, few can argue that Thailand hasn’t made significant steps forward in expanding its gaming industry. Because of this growth, the highly-popular sector may have a positive influence on broader markets over the next decade, including tourism. Due to the global popularity of competitive gaming, it’s not beyond the realms of possibility that the Thailand Game Expo can develop into a go-to event on the eSports calendar. 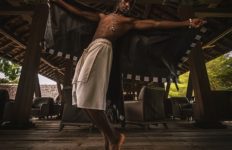 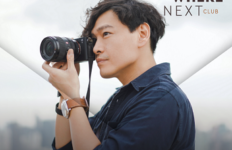 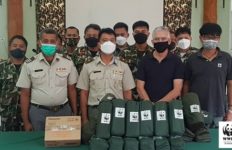 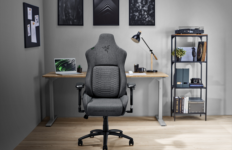