Nimo TV, the world’s leading game live streaming platform has announced that it will be broadcasting the first official non-pro tournament of PUBG Lite. PUBG Lite players from all over Thailand will be able to take part in this tournament.

With 20 teams participating in this tournament, all teams will include up to four team members. Nimo TV believes that this tournament will be a great chance for Nimo TV streamers to learn and develop new skills sets by playing and watching the matches. This event will also provide PUBG Lite players a possibility to win a monetary price worth 240000 THB every day. Nimo TV also announced that the winning team of each day will get to enter PUBG LITE Showdown SEA. 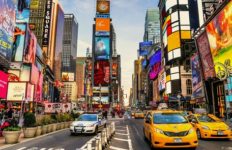 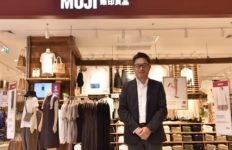 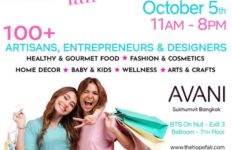 The Hope Fair Swings in October→