Danone Specialized Nutrition (Thailand) launches SouvenaidTM, a medical food that supports memory function in the early stages of Alzheimer’s disease (AD). This over-the-counter innovative product, for use under medical supervision, is backed by 20 years’ research into the nutritional needs of people living with the early stages of the disease.

“Research has shown that people with memory deteriorationin early Alzheimer’s disease often have low levels of key nutrients, despite eating a normal diet. SouvenaidTM has been designed to provide these essential nutrients at levels otherwise difficult to achieve through diet alone. The nutritional intervention by the use of SouvenaidTM is a new area of research offering promising results for the dietary management of early Alzheimer’s disease” said Danish Rahman, General Manager, Danone Thailand.

In Thailand, the reported prevalence of MCI in older people ranged from 15% to 70%, and it increased with age. Mild cognitive impairment (MCI) is considered as the earliest stage of Alzheimer’s. MCI patients will often show only mild symptoms and people will still be able to perform daily activities. The conversion of patients with MCI occurs at an annualized rate of 10 to 15% and 80% of these patients have converted to AD dementiaafter approximately 6 years of follow-up.4 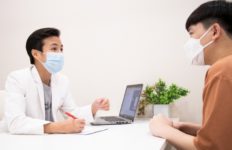 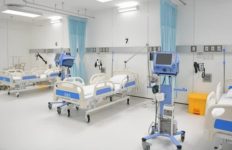 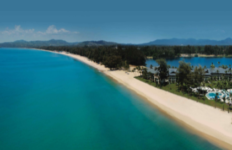