Mr. Sumeth Damrongchaitham (seated, fourth from left), President of Thai Airways International Public Company Limited (THAI), recently presided over a ceremony held to present certificates and souvenirs to staff on its 59th anniversary. Certificates and souvenirs were presented to staff who completed 35 years and 25 years of service, staff who were commended by customers, and staff who made significant contributions. THAI conducts this ceremony annually to mark the anniversary of its establishment. Also present at the ceremony were THAI Management and staff at THAI’s Head Office. 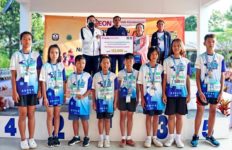 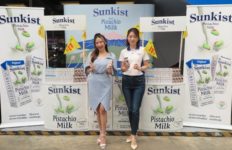 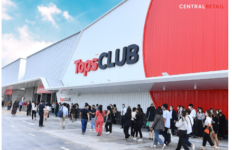 “Tops CLUB”, Southeast Asia’s first empire of imported products, has now debuted, with excited customers lining up before the store opens its door→