The ASEAN MaxiMICE Campaign aims to attract MICE travelers from Indonesia, Malaysia, Philipines and Singapore to Thailand in groups of at least 40 persons who will fly with THAI for at least two nights. Applications can be made until August 31, 2019 for latest trip that departs on September 30, 2019. 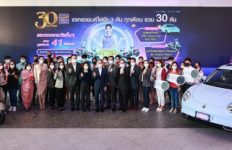 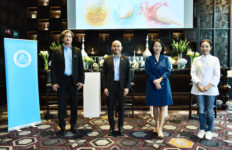 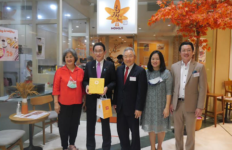 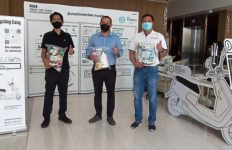