Sushi Cyu, the premium Japanese restaurant operating under ZEN Corporation Group Plc is preparing to serve an exclusive omakase menu. Chef Kenji Gyoten will be returning to Sushi Cyu during 5 – 15 October at Sushi Cyu, 3rd floor, Atrium Zone of Central World.Chef Kenji Gyoten, 37 grew up in a family of sushi restaurateurs. He says that he got his talent, skills, and inspiration from his grandfather who was also a sushi chef. Kenji started working in a restaurant at the age of 21 opening his first sushi restaurant in 2009 in his hometown Shimonoseki, Yamaguchi province. He later moved to Fukuoka receiving 3 Michelin-starred at another restaurant he opened there.

Chef Kenji creates sushi using the rare Edo method using premium ingredients such as Japanese rice from Kyushu which are grown with mineral water sourced from regional mountainside where temperatures are known to vary significantly between day and night. Red vinegar is also used for cooking the rice. Chef Kenji sources only freshest Tsukiji tuna in the world for this dish and it is priced at 12,500 ++ Baht. 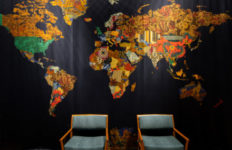 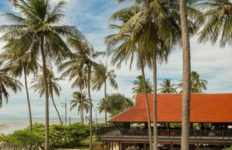 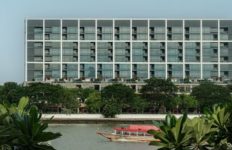