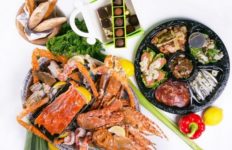 Enjoy UNO MAS’ Incredible Champagne Brunch in The Privacy of Your Home!→ 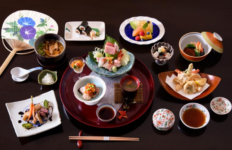 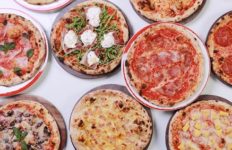 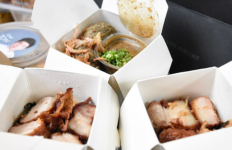 Important Update: Food For Fighters will no longer move from the the Chula Alumni Association and have decided to stay at this location in the meantime.→