“The Asian outbound investment story in 2018 was on one hand characterized by a clear moderation from China but on the other hand, represented cyclical portfolio rebalancing and strategically preparation for future activity. The pullback from China’s investors was not entirely unexpected but encouragingly created opportunities for new strategic investors to amplify offshore investment activities,” said Leo Chung, Associate Director, Research, Asia Pacific CBRE.

London remained the top destination for Asian capital, owing to strong fundamentals and its established standing as the preferred metropolitan areas for first time buyers to invest. Investors from Hong Kong, Singapore and Korea were the major buyers, accounting for over 85% of the investment activities. In 2018, 18% of total Asian outbound capital was deployed to London, up from 13% in 2017. The appetite for gateway cities was also reflected in Hong Kong (9%), Shanghai (9%) and Frankfurt (4%), growing or maintaining their percentage of total investment deployed for 2018. 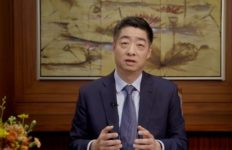 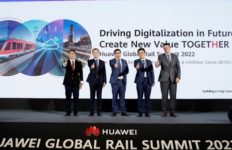 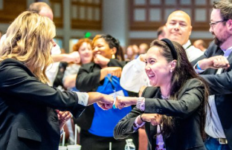 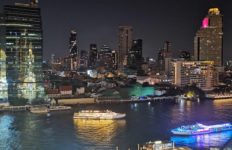