The wait is finally over. IMC Live Global is proud to announce that Guns N’ Roses will be back in Bangkok this November, for a one night only concert on 9 November 2022, 8pm, at Thunderdome Stadium Bangkok.

As part of the South-East Asian leg of their tour, this is the second time that Guns N’ Roses, the legendary big, bad boys of rock, will create paradise city on the very same stage at the Thunderdome Stadium, to thrill fans in Bangkok, as they did five years ago.

You don’t have to be a fan of Guns N’ Roses nor rock music to recognize that their #1 Billboard single, ‘Sweet Child O’ Mine’ from their 1987 debut album ‘Appetite for Destruction’ not only dominated the airwaves and charts in the 90’s, but defined an undisputed era of rock that few have been able to replicate. Strengthened by the other top 10 singles in the album, ‘Welcome to the Jungle’ and ‘Paradise City ’, ‘Appetite for Destruction’ became the best-selling debut album in the United States. With their lead single ‘You Could Be Mine’, covers of ‘Live and Let Die’ and ‘Knockin’ on Heaven’s Door’  from their 1991 ‘Illusion’ albums and trilogy of ballads, ‘Don’t Cry’, ‘November Rain’, and ‘Estranged’, Guns N’ Roses continued to take the world by storm, sealing their acclaim as one of the best rock bands of all time.

To date, Guns N’ Roses has staged countless sold-out shows and headlined festivals around the globe. Come this November, fans can expect to be delighted by the same pulsating, wailing magic from frontman, Axl Rose and his posse of fellow legends, Slash and Duff McKagan, joined by Richard Fortus on rhythm guitar, Frank Ferrer on drums, Dizzy Reed on keyboards and newest member Melissa Reese.

A multidisciplinary live entertainment company headquartered in Singapore, with an expanding footprint in Asia, IMC Live Global is once again proud to present Guns N’ Roses in Bangkok, this time for their tour.

Fans may purchase Nightrain memberships with concert tickets at TicketMelon.com from 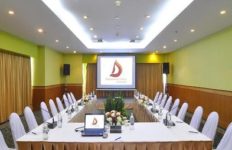 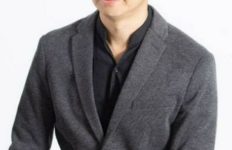 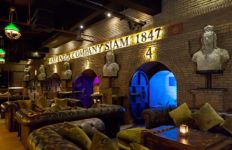 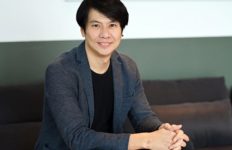