China’s multi-award-winning rapper-singer-producer-songwriter-author-dancer-actor-entrepreneur, Lay Zhang, will be descending upon Bangkok with his concert this 22 October 2022, a thrilling surprise for the City of Angels.

To commemorate his 10th anniversary of his showbiz debut, The Grandline II (Infinite Lands) continues its nautical theme, helmed by captain Lay himself. The ship is set to sail and arrive at the first stop – Malaysia on 15 October, followed by Singapore on 19 October and finally Bangkok on 22 October. It will be the second time the ship arrives at Bangkok and fans can expect hit songs like “Sheep” and “Honey” to be performed.

Lay Zhang continues to blaze a trail of sound critical acclaim, chart-toppers and record-breakers after 10 phenomenal year. His outstanding performance in music, film and television has set a strong foothold for him in the entertainment industry. His first EP (Extended Play), “Lose Control” in 2016, broke a brand new record on iTunes and clinched the Best Album and Best Male Singer of the year, at the prestigious Vchart Awards. Lay Zhang’s next album, “Sheep” was ranked 9th on iTunes worldwide, once again breaking a new record for Chinese singer and album. Besides the worldwide accolades and recognition, Lay Zhang was invited to CMG Spring Festival Gala and also had the opportunity to collaborate with international artistes like Will.i.am, Steve Aoki and DJ Alan Walker. He was the only Chinese music artist to be invited to the Grammy Awards too.

If Lay Zhang’s popularity couldn’t be judged by his outstanding chart-topping records, his concerts would certainly offer an indication. Lay’s first international concert tour, Grand Line, in July 2019 in Shanghai sold out in eight seconds, while tickets for his Nanjing show, sold out in twenty-five!

Beyond music, Lay Zhang has also received distinguished recognition for his performances on the big screen, including the Best Supporting Actor Award at the 2016 China Britain Film Festival. His television stints on China’s “Star Chef”, “Go Fighting!” and “To Be A Better Man” were hits; while his 2016 action mystery drama “The Mystic Nine” set a record for the most online views in a day, accumulating over 12 billion views to date. The 2017 Indian-Chinese action flick “Kung Fu Yoga”, where Lay starred with Jackie Chan grossed $245.2 million, the highest-grossing comedy film in China at the time. 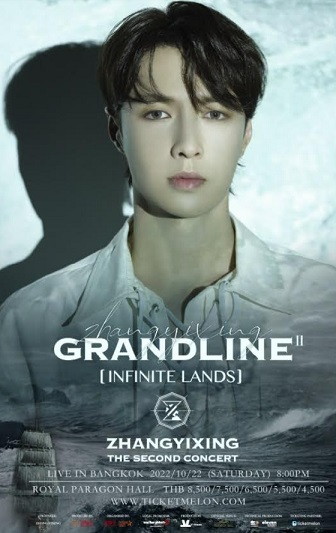 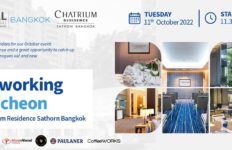 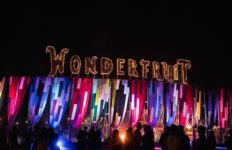 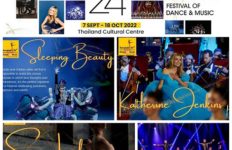 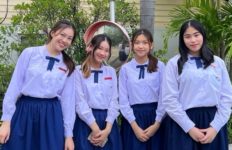