Speaker Bio: From 2008 to 2011, Korn Chatikavanij was finance minister under Prime Minister Abhisit Vejjajiva. In January 2020 he formed his own Kla party. As party leader Korn Chatikavanij, is considered to be a future potential prime minister with the younger entrepreneurial generation. Born in London and educated at St John’s College Oxford this 58 year old Thai politician has a unique understanding of macro-economics and is no stranger to public speaking. He is widely regarded, articulate and knowledgeable.

No topics were off the table at this dynamic talk as Khun Korn offered unique insights and sage advice for Thailand’s tourism  leaders.

Khun Korn at the beginning of his presentation identified that global economies were not doing well. Thailand was no exception he said, “We’re not doing great…”

Post-Covid tourism has been badly hit, “It is the most challenging industry of them all,” he said. Tourism is returning quickly however.

The challenges now for the economy are low growth coupled with higher inflation. He feels that inflation will lead to an increase in interest rates, the market he says is expecting an initial increase between 50 basis points upto one percent and later a further one percent increase.

Korn went onto discuss inflationary pressures such as the increase in household debt – already the highest ever at 90% of GDP which will have a longer negative effect on the recovery of the economy. However he believes that public debt currently at 70% of GDP is sustainable and allows fiscal-space as there are still resources available to borrow further funds for the government to inject into the economy.

He believes though that the oil fund which is currently costing Thailand 20 billion baht per month, with a weaker baht touching 35 baht to the US dollar, is unsustainable and will have the long-term effect of higher fuel prices in Thailand long after global prices begin to decline.

Khun Korn said that there would be an election coming up as early as March or April of next year 2023 – nobody expects the current government to survive for another term and probably parliament will be dissolved after the APEC meeting in November 2022. Thailand holds the chair as host.

Khun Korn went onto discuss property equity funds as a way to inject capital into businesses with property assets. He talked about his plans NOT to bring back property taxes immediately to 100% (they were dropped to ten percent due to the pandemic.) He prefers instead to look at a five year step-by-step programme increasing gradually only as businesses recover.

Speaking of immigration matters he announced that he would be in favour to abolish the 90-day reporting for long stay residents of Thailand.

He also announced that in order to look at new investments and opportunities for the travel and tourism industry we cannot expect a quick return of the 40 million tourists that were recorded pre-Covid in 2019, but we do need to work harder to make sure we have a successful tourism industry.

As a political party we recognise that Thais like to gamble; they gamble in illegal establishments or are travelling to neighbouring countries where casinos have been legalised and successfully introduced as integrated resorts. Khun Korn believes we should have our own and this will make Thailand very competitive for this kind of business. There is already a sub committee discussing this in parliament.

Attitudes have change  and we must look for regional opportunities to develop legal casinos and capture a  part of the gambling tourism market he said.

He also discussed the social tolerance of Thailand and the compassion of Thai people towards the LGBTQ+ community and that globally it is estimated that the travel and tourism spend of this sector is worth US$4.5 trillion. He suggested that Thailand should go after five percent of this market which would attract 7.9 trillion baht annually in additional tourism revenue. Khun Korn also said that Thailand is currently discussing legalizing gay marriage. Thailand is socially supportive of same-sex marriages, he said, its just that Thai law has not caught up.

He believes supporting this will send out a positive image of Thailand to the LGBTQ+ community. The same goes for long term residents who effectively have to report to the police every 3 months. It sends out the wrong messages and actually can easily be rectified without the need for 3 month reports.

The idea of building a bridge linking Koh Samui to the mainland in Surat Thani was raised when he recently visited Koh Samui. Khun Korn thinks it is a great idea with positive financial benefits. Saying it would also break the transportation monopoly. A careful environmental impact study will be needed which can be done.

Khun Korn believes the bridge will assist smaller hotels to have more access to clientele, it will benefit he 2 airports on the mainland (Surat Thani and Nakon Si Thammarat) and raise standards of living he said. 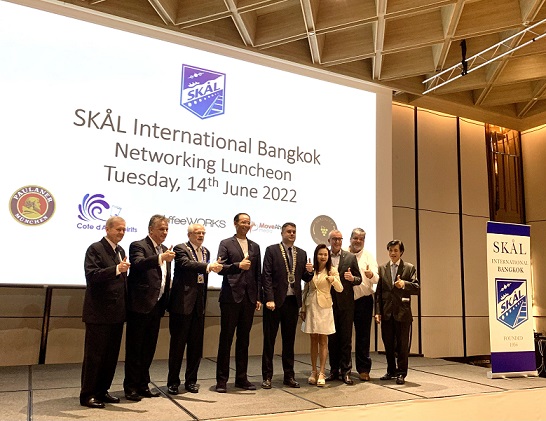 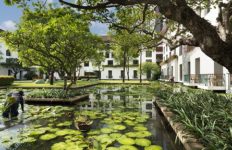 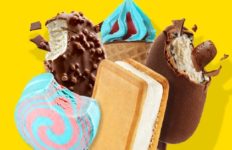 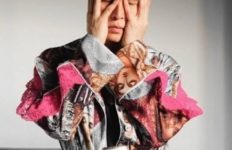