“In the past nine years, the Canton Fair has been my life,” said Rodrigo Aballay Rosas, the President of Institute of Asian Culture of Chile, a nine-year attendee and leader of a buyer group from Chile.

The 126th Canton Fair closed on November 4th has welcomed 186,015 buyers, 40.17 percent of which were new visitors. While the rise in attendance has been the effectiveness of the Canton Fair’s promotional team, who travel to areas across the world to promote the event, there is another force at play. Senior buyers, and influencers in their field, such as Rodrigo Aballay Rosas, have begun promoting the game within their communities. Some, however, have gone much further. 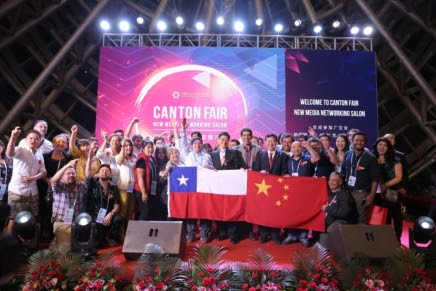 Having founded the Institute of Asian Culture of Chile in 2008, Rodrigo became an active supporter of the fair in 2011 when he began promoting the event to Chilean buyers. With his effort and the support of the Chilean Ministry of Economy, he has led more than 5,000 buyers to China in the past nine years.

Many of those new buyers regretted not coming earlier when they experienced the diversity of Canton Fair for the first time. Citing issues such as distance and cultural difference, many believed that “China is too far from Chile, and tricky to do business. Yet, when they started the trip, they found it easy,” said Rodrigo.

From his first visit until today, Rodrigo has been inspired by the unique flexibility shown by the Chinese companies, as well as the willingness to keep learning from the world and adapting to market conditions to the betterment of the country. The result of which has led to an upscaling and upgrading of manufacturing that has lifted not only Chinese production into the upper echelons of quality but also fulfilled international buyers needs as they search for ever more unique and advanced products.

Since choosing the Canton Fair as a gateway for business, Rodrigo has produced a TV show titled, ‘Connection Asia’ to tell the stories of Chilean people at the Fair. In the past five years, 60 episodes have aired on Channel 13C, leading to an increase in participants to the Fair, as well as a growing interest in China.

Lead by Rodrigo, 270 Chilean companies attended this year’s 126th Canton Fair. He estimates that by the Spring of 2020, up to 400 companies may come.

China has been Chile’s leading trade partner for ten years consecutively. While the total value of bilateral trade between China and Chile reached USD 20.78 billion in the first half of 2019. Looking to the future, Rodrigo said he would continue to put as much effort as he can to continue working with the Canton Fair and help more people in Chile to do business with China. “I can’t imagine living the rest of my life without the Canton Fair.” Said Rodrigo. 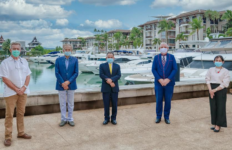 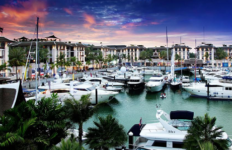 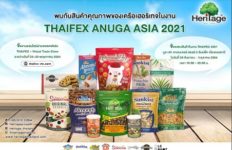 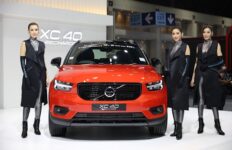 Volvo presents the RECHARGE model year 2021. Accelerating into the future of electric automobiles at the 37th Thailand International Motor Expo 2020.→