The guest speakers shared the Spirits of the ‘Two Sessions’, including topics related to Macau, Hong Kong and the Greater Bay Area, the development of Hengqin and Macau and major economic policies, as well as those related to the people’s livelihood.

Today’s Forum was hosted at Studio City with an audience comprising Melco management and non-management colleagues and representatives from Macau’s educational institutes, including professors, teaching staff and students. The event was also broadcast live to further colleagues in Hong Kong and Macau. To further share the Sprits of the ‘Two Sessions’, a highlight video will be produced and broadcasted to colleagues at the company’s Heart of House areas.

Mr. Lawrence Ho, Chairman & CEO of Melco, said, “My heartfelt thanks go to the SAR government and the Liaison Office for their guidance and support for today’s Forum. Thank you to the Committee members for accepting our invitation – to join us in conveying the Spirit of the ‘2022 Two Sessions’. Under the leadership of the Central Government and the SAR Government, Macau has firmly safeguarded National Security since the handover, giving full play to the advantages of the ‘One Country, Two Systems’ constitutional principle to achieve great economic and social development.

“The country’s concern for Macau’s economy and people’s livelihood was felt strongly during the ‘Two Sessions’. The construction of the Guangdong-Hong Kong-Macau Greater Bay Area has been mentioned in the government work report for six consecutive years. Group meetings were focused on topics including the development of Hong Kong and Macau, the Guangdong-Macao in-depth cooperation zone and Macau’s diversification. Premier Li Keqiang also emphasized that we must adhere to ‘One Country, Two Systems’ with ‘patriots governing Hong Kong and Macau’ to support the development of the economies, improve the people’s livelihood, and maintain long-term prosperity and stability.

“We should earnestly understand and convey the Spirit of the ‘Two Sessions’, to actively cooperate with the implementation of the policies of the Central Government, to fully support the work of the SAR Government, to lead Macau in seizing opportunities in relation to national development, and strive to protect people’s livelihood and stabilization of the economy so that citizens can live a better life. It will also allow local enterprises to better integrate into the development of the country and the Greater Bay Area.”

The Forum forms part of Melco’s Splendors of China learning program for creating national pride. Launched in 2016, Splendors of China focuses on promoting patriotism and the principle of ‘Loving the Country, Loving Macau’ through education on the culture, history, modernization and latest development of the Motherland to Melco Colleagues and the wider community.

To inculcate national pride, Melco continues to deliver its holistic Splendors of China Passport Program to Colleagues. It comprises a series of training initiatives such as mandatory courses on Chinese culture and history; elective courses on cultural aspects of understanding China; visits to exhibitions related to national education and events such as Chinese knowledge competition and Chinese Cultural Youth Talent Show.

The Melco Splendors of China Passport Program has been well received among Melco Colleagues; of 17,335 participants who have completed the courses, 98% felt more proud of China’s culture and are interested in learning more about the country’s history and culture in the future. 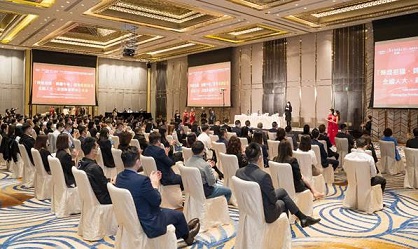 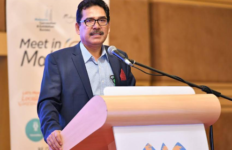 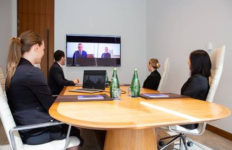 Accor launches ALL CONNECT hybrid meetings solution across the Pacific→ 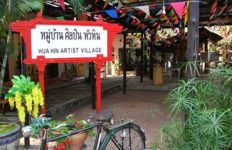 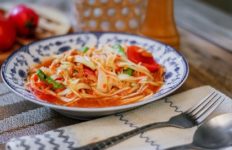