The hefty fines announced this week for significant data breaches at British Airways and Marriott have brought cybersecurity measures at major corporations into stark focus. Nick Wyatt, Head of R&A, Travel & Tourism at GlobalData, a leading data and analytics company, offers his view:

“In a survey conducted by GlobalData, 37% of respondents stated that their companies were making a ‘major investment’ into cybersecurity technologies now. A further 43% said they would be doing so in the next three years.

“37% is encouraging but over 40% are still delaying investment despite last year’s large-scale breaches at Marriott and British Airways showing that measures are often not yet robust enough.

“This week has shown that the ICO is serious about using the powers bestowed upon it by GDPR legislation as it has announced proposed fines of £99.2m for Marriott and £183m for BA. The message is clear: get serious about cybersecurity or face the consequences. So if you’re planning to invest heavily in cybersecurity, why wait?

“The consequences are clearly significant in financial terms, but there is also a somewhat intangible reputational impact. Consumers’ faith in companies can be shaken, particularly in the travel and tourism industry, where companies have a duty of care to look after highly sensitive personal data such as that contained within passports.

“These fines must serve as a wake-up call for other companies, many of whom are still highly vulnerable to cyberattacks themselves. These companies need to act now and ensure that they are harnessing the latest technologies to protect their customers’ personal data.” 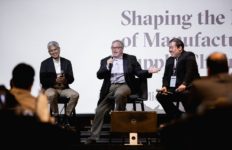 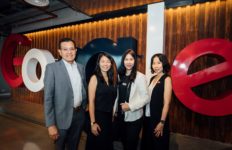 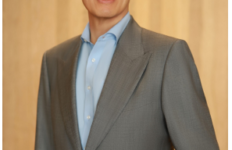 Central Retail outperforms 3rd quarter expectations, sweeping in a profit of THB 1,259 million with a 157% growth→ 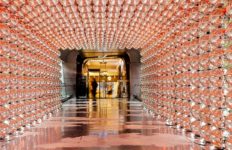