Low value deals (investment <=US$10m) accounted for the majority of the venture capital (VC) investment volume in the Asia-Pacific (APAC) region while billion-dollar deals remained mostly non-existent during the fourth quarter (Q4) of 2020, according to GlobalData, a leading data and analytics company.

An analysis of GlobalData’s Financial Deals Database reveals that the region saw the announcement of 948 deals (with disclosed deal value) during the quarter with low value deals dominating the VC investment landscape with 59.6% share of the overall investment volume. Deals valued more than US$100m and US$1bn accounted for just 6.2% and 0.2% share, respectively.

The share of low value deals as a percentage of the total deal volume stood at 58.9% in November while the share of deals valued more than US$100m and US$1bn stood at 5.4% and 0.3%, respectively.

Meanwhile in December, the share of low value deals accounted for 54.1% and the share of deals valued more than US$100m and US$1bn stood at 9% and 0.4%, respectively. 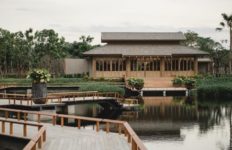 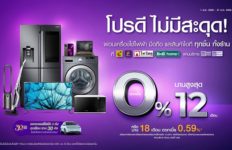 AEON offers 0% interest or up to 18 months installment promotion on purchase of appliances, mobile phone and IT devices→ 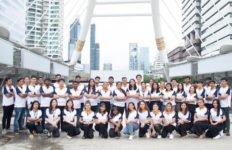 Thai Insurtech FairDee Raises US$ 65 Million in Series B→