The number of deals announced in the Asia-Pacific region increased by 56.7% during the week ended 5 April 2020 compared to the previous week, according to GlobalData, a leading data and analytics company.

An analysis of GlobalData’s Financial Deals Database reveals that the growth in the announcement of deals, after registering few weeks of decline, amidst the volatile market conditions due to the coronavirus (Covid-19) outbreak is a sign of revival of optimism.

Deal activity increased in most of the key markets during the week compared to the previous week. While China witnessed an increase in deal volume by 52.3%, Japan, India and South Korea witnessed deal volume increasing by 68.6%, 93.3% and 38.9%, respectively.

Sectors such as healthcare (including pharmaceuticals and medical equipment) and travel & tourism also witnessed week-over-week improvement in deal activity.

Most of the key deal types also witnessed growth in volume during the week ended 5 April 2020. While M&A deals volume increased by 52.8%, the number of private equity, venture financing, partnerships, equity offerings deals increased by 80%, 62.7%, 100% and 16.4%, respectively. However, the number of licensing agreements declined by 25%. 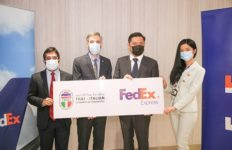 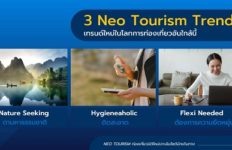