New research on the shopping habits of over 107,000 consumers since the start of the pandemic has shown that COVID-19 impacts drove increased adoption and growth of multichannel retail, further cementing its role in retail going forward. Online channel growth in the six studied countries accelerated significantly during the holidays. Further, in five out of the six countries, online sales from multichannel are growing faster than overall online sales. This means the proportion of online sales supported by a physical store increased during the holidays.

According to the latest report* by GlobalData: ‘Holiday multichannel: United States, United Kingdom, France, Germany. Italy, Spain’, the penetration of online sales reached just over 31% of total sales in the UK and almost 21% in the US. In France online channel penetration reached just over 17% and Germany saw almost 18%. Even Spain and Italy, where online selling is more embryonic, posted an increase in penetration to 9.1% and 8.9% of total retail sales, respectively.

Neil Saunders, Head of Retail at GlobalData, comments: “The usual narrative of online dominating the retail landscape is too simplistic and does not address some of the nuanced shifts occurring in the retail market. Over 2020, retailers moved quickly to make their operations more multichannel and get stores to do some of the heavy lifting in servicing online orders.

“Consumers found options such as collect-from-store shopping and curbside collection very convenient. This is one of the reasons why orders collected from store more than doubled in the US over the holidays, and why countries such as Italy, where online has traditionally been less significant, retailers quickly educated shoppers to the benefits of store-collection.”

In France and Germany, multichannel accounted for 21% and 31% of online sales, respectively. Both were slightly up from 2019.

Saunders notes: “Although gains in France and Germany were very marginal, the fact that multichannel increased at all is remarkable – given that many non-essential shops were forced to close for part of the trading period.”

The only country where multichannel sales fell was the UK because non-essential physical stores were closed for most of the holiday period, which reduced the number of people browsing in store before buying online.

In addition to exploring the growth of multichannel, the report also assesses how much of the accelerated online grow was a function of true underlying consumer demand and how much was fueled by pandemic factors such as lockdowns and consumer health concerns.

Although these figures are only a guide to the effect of the pandemic, they underline the importance of not completely extrapolating online penetration during an exceptional time to future periods when circumstances will normalize.

Saunders comments: “When all UK non-essential stores were closed for most of the holidays, more consumers were forced to shop online. This is an exceptional event that is not driven by natural shopper preferences. Online penetration will come down as the European economies open back up.”

Key findings from the report: 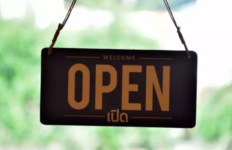 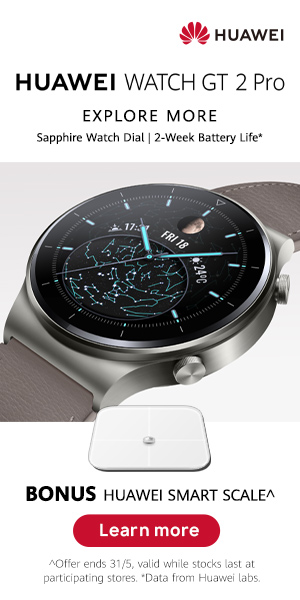