Following today’s announcement (Thursday 26 September) by British Airways’ (BA) that this month’s two-day strike called by pilots in a dispute over pay and conditions have cost €137 million;

Nick Wyatt, Head of Research and Analysis for Travel & Tourism at GlobalData, a leading data and analytics company, offers his view on the situation:

“BA’s statement confirms that the financial impact of the strike reached an eye-watering €137 million. There have been no further talks between the airline and the union and given this significant financial impact, this is concerning.

“The airline is acutely aware of the ongoing saga’s negative impact and has been, to its credit, open about the cost of industrial action throughout. This does not however, change the fact that this, and any subsequent strike impact, will weigh heavily on IAG’s profits.

“A resolution must now be found swiftly, but BALPA will be aware of the airline’s pressing need to draw a line under this episode and consequently, BA may well find its negotiating position has been weakened.

“The company’s own projections state that it expects operating profit to be down by €215 million, in large part due to this action and the €33 million hit it took due to threatened action at Heathrow Airport.

“The markets will have priced this in as IAG has been up front about the expected impact but it’s the uncertainty over a resolution that could create issues. An end to the dispute between BA and its pilots still looks a long way off and this leads to the inevitable question of whether more strikes will take place and further weigh on profits.” 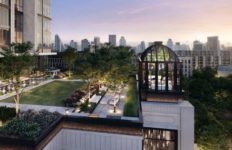 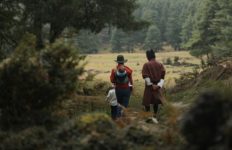 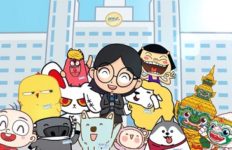