The Justice Minister, Somsak Thepsuthin, has launched a tourism project, aimed at giving prison inmates the opportunity to return to society, while indicating that many prisons are located on tourism routes.

Mr. Somsak yesterday visited Khao Mai Kaeo Temporary Prison and Hueypong Open Institution in Rayong province to launch the project under the prison tourism policy. He also observed a cooking tournament between two prisons. The Chefs’ Association of Thailand organized the event and provided culinary knowledge and food presentation techniques in accordance with international standards to the inmates.

The Justice Minister and a group of officials then viewed other activities at Hueypong Open Institution, including hippotherapy for autistic children as well as children with special needs, and an agricultural project that applies the New Theory of Farming. The project grows organic crops, such as vegetable fern, durian and bananas, and raises livestock.

The tourism project is aimed at making prisons and related institutions a tourist destination. It is in response to Mr. Somsak’s policy of optimizing the resources of prisons and institutions, while equipping inmates with vocational skills, so that they have the confidence needed to integrate back into society. Participating inmates have the opportunity to learn foreign languages and household accounting. The project also promotes tourism in Rayong, as its prisons and institutions have a peaceful environment. Families can bring their children to engage in learning and sightseeing activities. 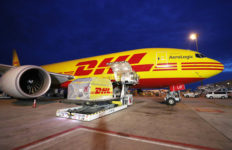 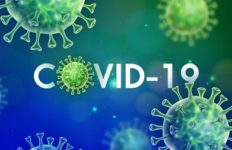 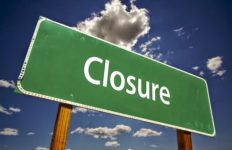