The Tourism Authority of Thailand (TAT) would like to announce that Thailand is once again in the international movie-making spotlight, with a Czech Republic film currently being shot in Phuket and Krabi.

A 22-member film crew including movie stars, director, producers and technicians is in-country during the whole month of November, 2021 to shoot the romantic comedy ‘Ostrov’ (The Island). Scheduled for release in September 2022, it will feature the beautiful scenery of the two popular southern Thailand destinations, including the sea, island and beach settings so loved by travellers the world over.

This marks the first time a Czech film production is concentrating its filming almost entirely in Thailand, with 97% of the movie being shot in Krabi and Phuket.

The lead actor in the movie is Jiri Langmajer and during filming he has posted pictures and videos of his experiences in Thailand to his over 270,000 Instagram followers, amounting to valuable exposure for the destination.

The TAT Prague Office and Czech-based filmmaker Logline Production announced the making of the movie at a press conference on 27 October, 2021. The press conference was attended by over 20 members of the Czech media, and the news was published on various channels including cnn.iprima.cz (TV) and super.cz, idnes.cz and pravy.com (online).

Mr. Yuthasak Supasorn, TAT Governor, said, “The international exposure and marketing value for Thailand in the making of foreign movies like Ostrov is invaluable, and it is encouraging to see this film crew making a production here almost immediately as was possible after Thailand’s reopening to tourism.” 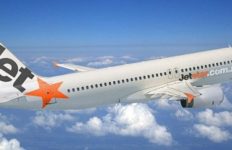 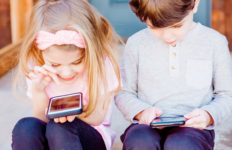 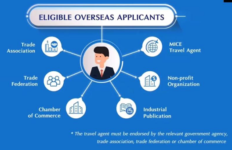