A joint clinical trial confirmed that continuous intake of Kirin Holdings Company, Limited’s (Kirin Holdings) Lactococcus lactis strain Plasma (LC-Plasma)*1 for two months significantly reduced the cumulative number of days of fever, muscle pain, joint pain, and pain behind the eyes, which are known to be the main symptoms of dengue fever. LC-Plasma is the same functional ingredient in Kirin Holdings’ stable of IMMUSE material that help maintain the immune system. The study was conducted by The Kirin Central Research Institute in collaboration with Professor Dr. Sazaly Abu Bakar, Director of the Tropical Infectious Diseases Research & Education Centre (TIDREC) at the University of Malaya.

Since LC-Plasma activates the command center of antiviral immunity, it has been shown to contribute to the prevention of a wide range of viral infections other than the dengue fever virus*2. Moving forward, Kirin Holdings and the University of Malaya will accelerate joint research aiming to verify the antiviral effects of LC-Plasma on tropical disease viruses other than the dengue virus.

Kirin Holdings has reported that LC-Plasma has shown immunostimulatory effects in the body’s defense against viral infections through activation of plasmacytoid dendritic cells*3 in non-clinical and clinical trials, and that LC-Plasma can reduce the incidence of influenza*4 in clinical trials. In collaboration with TIDREC, a WHO Collaborating Centre for Arbovirus Reference and Research, our collaboration will continue to verify the effects of LC-Plasma on other tropical infectious diseases, which are expected to expand further due to global warming. In tandem, Kirin Holdings will make LC-Plasma more accessible to more people in Southeast Asia through alliances and business expansion, providing a solution to a major social issue. 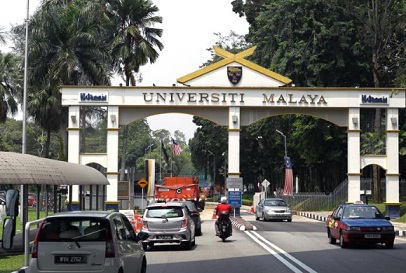