The Thai Anti-Money Laundering Office (AMLO), an official arm of the national government, has announced strict new laws governing the buying, selling, and exchanging of cryptocurrencies within the kingdom.

Under the new laws, any holder of a cryptocurrency account would need to register with an official national database. It would be the responsibility of the local crypto exchange to register its users, with the new law compelling all users to register their national ID card and photograph in person.

This means that any person with a crypto wallet in Thailand will need to go to their nearest “dip-chip” machine and register their ID card or risk falling afoul of national money laundering legislation. It is not quite clear how the new laws, which are due to come into being at some point in December 2021, would actually be enforced.

However, what is clear is that the legislation represents one of the toughest crackdowns on cryptocurrency that we have seen anywhere in the world so far. Let’s dive into the rationale behind the new laws and what their implications could be for Thailand’s massive cryptocurrency sector. 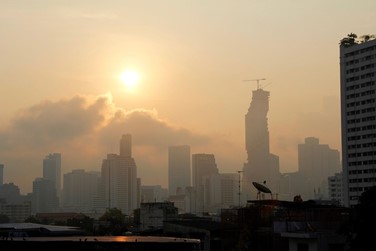 For some, AMLO’s decision to bring in these regulations came seemingly from nowhere. After all, why make sure that crypto investors be physically present and registered with an exchange when such requirements do not exist elsewhere? Part of the reason is because of crypto’s runaway success in Thailand over the past 12 months.

There are currently around 700,000 crypto accounts in Thailand – one of the highest numbers out of any country in the world. What’s more, this figure is a substantial increase from just one year earlier, when only 160,000 people in Thailand held a crypto account.

The surging popularity of crypto in Thailand is partly a reflection of wider global trends, as investors of all stripes pile into e-currencies such as bitcoin in the hopes of cashing in from what might be one of history’s largest assets bubbles.

In Thailand, the surging popularity of crypto is also driven by domestic factors, not least the highly unstable and declining value of the Thai Baht, which has had one of its worst years on record. A weak and unstable Baht has prompted many Thais to pile into high-growth cryptocurrencies as a hedge.

However, all of this has led to increased concerns over fraud, due largely to the uncentralized and currently untraceable nature of bitcoin and other crypto-assets. Authorities have been greatly concerned that bitcoin is being used to funnel the proceeds of illegal gains, or as a means of avoiding tax payments, hence the strict new laws.

Thailand is a major country for crypto investing, mining, and shopping (a wealthy Thai investor recently made headlines by purchasing a Lamborghini in Bangkok entirely with Bitcoin). However, these new changes have left some investors shaken.

After all, one of the great appeals of currencies like Bitcoin and Ethereum is that they allow for total data privacy, and transactions are facilitated by an unbiased, decentralized blockchain. The proposed regulations would likely threaten this. If owning bitcoin becomes too onerous, other forms of crypto investment might become more popular.

One such example is crypto CFDs. As explained in this investor’s guide to CFDs, bitcoin CFDs allow anyone to speculate on the price of the asset without having to go through the trouble of owning it outright. It is entirely possible that this form of crypto investing will become the norm if the original benefits of actually owning cryptocurrencies become redundant in the face of these new legislative changes.

In addition, other forms of blockchain-based assets might also become ascendant, such as non-fungible tokens, or NFTs. NFTs are one of the hottest new market trends right now, one that works very similar to assets such as bitcoin but that is likely to be exempt from the new regulations. Only time will tell if these alternative forms of investment become more popular as a result. 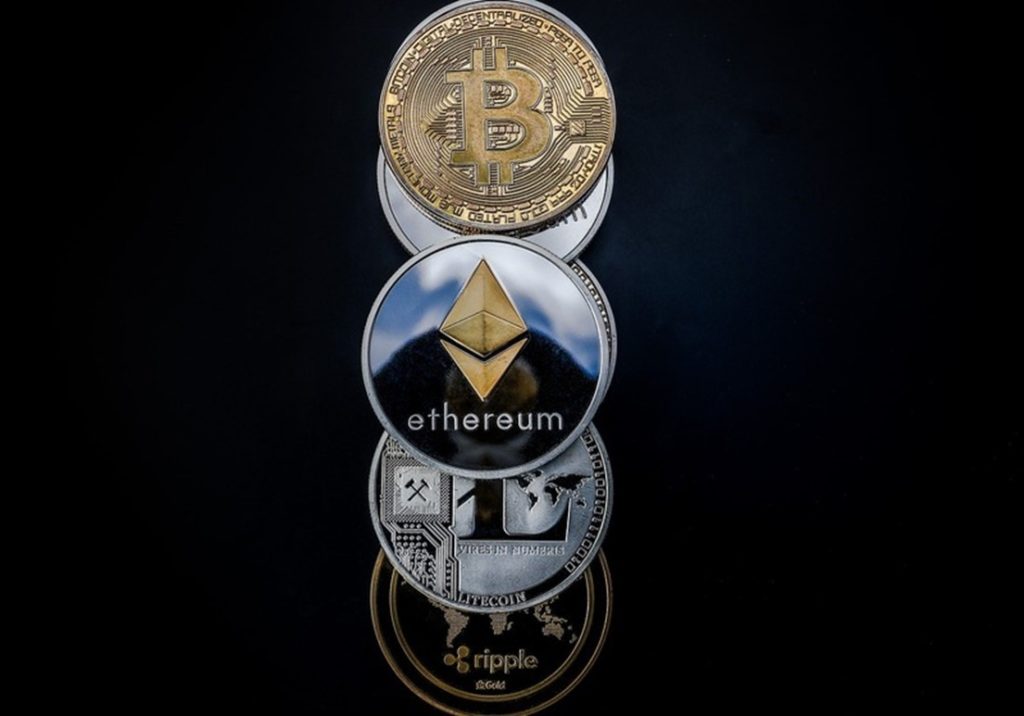 3. The Start of a Global Trend?

It is becoming clear that Thai regulatory authorities are not alone in this new hardline approach. Hungary recently brought in similar changes to crypto wallet ownership, largely in the hopes that more people would actually declare their crypto earnings in their tax returns. Meanwhile, South Korea is due to introduce a “Digital Assets Act” that would greatly restrict the ability of exchanges to buy and sell any kind of non-traceable crypto asset. It certainly seems like the tide is turning.

Whether Thailand’s new laws will become a global norm remains to be seen. However, it does seem that, after a white-hot year in crypto markets, things