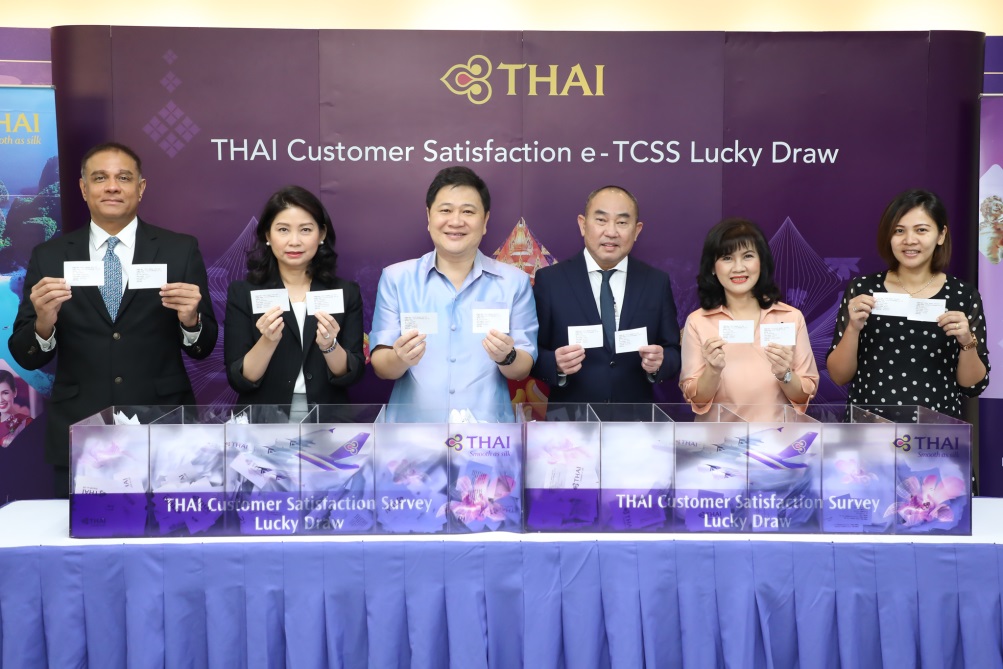 The Customer Satisfaction Survey (e-TCSS) has been conducted since 1997. Survey results are used for product and service development.