The award recognises the integration and connectivity between Asean businesses owned and operated by AirAsia, as well as its outstanding performance and presence in the region.

AirAsia Chief Global Affairs Officer Juergen Keitel accepted the award on behalf of the airline at a gala dinner held at the Ritz-Carlton Hotel Singapore.

AirAsia Group CEO Tony Fernandes said, “We are surprised and deeply honoured to receive this award from Tun Dr Mahathir. Like Tun Dr Mahathir and myself as well as Kamarudin Meranun, AirAsia really, really believes in Asean. We have always been about making the world smaller, starting with the region we call home, Asean.

He added: “Our dream is to have a single Asean sky and an Asean single window that will increase economic integration in the region. We are now working towards making AirAsia a single Asean airline which is owned by Asean nationals. We also hope that travelling within Asean will be made easier in the future with one single visa. Tourists shouldn’t have to apply for 10 different visas to visit this fantastic region.”

The Asean Business Awards were created by the Asean BAC in 2007 to recognise outstanding Asean enterprises, to serve as a platform to spread information on the Asean Economic Community and to spotlight SMEs that have the potential of becoming global economic players in their respective industries.

Also up for grabs were awards for SME excellence, women entrepreneurs, young entrepreneurs, sustainable social enterprises and family businesses, as well as the Friends of Asean award. 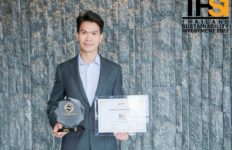 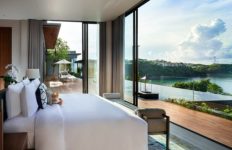 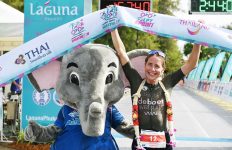