Readers of Business Traveller Asia-Pacific have once again named Bangkok the ‘Best Leisure City in the Asia-Pacific’, helping Thailand’s capital city retain its crown for the fifth consecutive year.

This also marks a record 10th time Bangkok has won this award since 2008. Each year, Business Traveller Asia-Pacific confers the awards based on votes cast by its readers and subscribers.

Mr. Yuthasak Supasorn, Governor of the Tourism Authority of Thailand (TAT), said, “We are touched that even with the current travel restrictions, Bangkok remains top-of-mind with Business Traveller Asia-Pacific readers. We look forward to welcoming them back soon.”

Bangkok’s rich diversity remains a major draw, showcased via its unique blend of New World experiences and Old World charms. And it is not just about mouth-watering Thai street food, though that remains a key attraction. the city now boasts multiple Michelin starred restaurants served by modern transportation infrastructure. This includes a new Blue Line underground train extension to historic Rattanakosin Island, where the grandeur of its amazing past remains on full display.

Between April and June 2020, Business Traveller Asia-Pacific sent out a voting poll to subscribers with the results independently compiled by market research company Business Intelligence.

Although there was not much travelling this year as in the past, readers still voted for their favourite airlines, hotels, and airports for 2020. 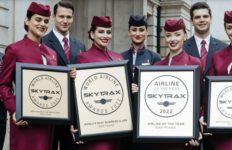 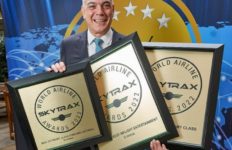 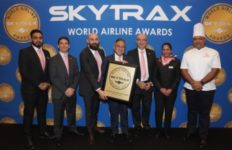 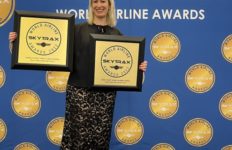