To promote and develop musical talent worldwide and as an alternative to democratize the music industry, the platform for artists and composers Djooky informs that it has already open registrations for the winter edition of the Djooky Music Awards (DMA), the first global online song contest and on this occasion Djooky pays attention to Asia, so that registrations in the region grow.

Launched in April last year, Djooky is a digital platform whose purpose is to promote musical development around the world and bring artists closer to different audiences, as well as opening new spaces in music industry.

The company is endorsed and co-founded by Brian Malouf, an American multi-platinum producer who has worked with great artists such as Madonna, Michael Jackson, Queen, Pearl Jam, Miley Cyrus, Demi Lovato, Selena Gomez, the Jonas Brothers and Stevie Wonder, to name a few.

“The music industry has also been affected by the business paralysis caused by the Covid-19 pandemic. We understand that artists from all over the world have canceled their participation in festivals, concerts and music competitions, however, the crisis is also an opportunity to be entrepreneurs and implement significant changes in the industry, so Djooky is a new opportunity for them and it gives you the opportunity to promote your talent. ” explained Brian Malouf, Co-Founder and judge of the DMA.

The platform receives registrations from artists from around the world

It is time for arguably the most exciting moment of Djooky Music Awards as the voting lines are now officially open to participants from all over the world. Everyone can vote for their favorite song and artist between February 21 until February 27, 2021. Every vote counts; user votes determine 50% of the outcome.

Unlike other music competitions, any user of the platform can listen to the music of the nominees worldwide and take part in creation of the weekly lists of winners by awarding them voting points, while the global results will be determined as follows: 50% by Djooky users and the other 50% will be defined by a panel of judges recognized in the music industry globally.

The panel of judges is made up of prestigious producers, musicians and composers, willing to offer winning artists the opportunity to have their songs recognized in the professional field, in addition to achieving world exposure.

The jury includes British two-time Ivor Novello Award winner and Grammy nominee Sacha Skarbek, best known for writing James Blunt’s hit singles “You’re Beautiful” and “Goodbye My Lover,” as well as the hit of Miley Cyrus “Wrecking Ball”. Award-winning musician and songwriter and four-time Grammy nominee Patrice Rushen, who composed and recorded the hit song “Forget Me Nots”; and Justin Gray, who has collaborated with various artists, such as Avril Lavigne, Mariah Carey, David Bisbal, Luis Fonsi and Amy Winehouse among others. The representative from Asia is Mike Angelo, one of the most famous singers, actors, and producers in Asia. He started his music industry career as a duo artist in 2005, formed under Thailand’s biggest entertainment company, GMM Grammy. Currently, he is known to be among the top 3 most famous overseas artists in China. 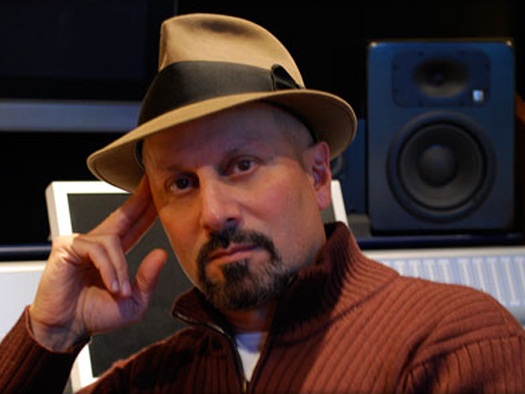 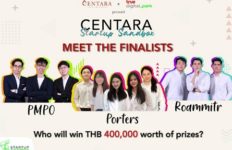