Upon accepting the honour at the 53rd Paris Air Show, Star Alliance CEO Jeffrey Goh, said: “This award would not have been possible without the trust and loyalty of the many hundreds of millions of customers that fly the Star Alliance network each year. To them, I take this opportunity to express our thanks. It is their confidence in what we have to offer that has made us the World’s Best Airline Alliance for the fourth consecutive year and an affirmation of our efforts and innovation to further improve their journey.”

Goh also paid tribute to the “vigour and dedication of the Star Alliance workforce, who consistently go to great lengths to make the customer journey more efficient, seamless and enjoyable every day. We benefit from the diverse strengths of over 430,000 proud employees across our 28 member airlines, which affords us the capacity to offer a holistically unrivalled passenger experience.”

The World Airline Awards were introduced in 1999 to provide a customer satisfaction study that was truly global. Travellers across the world vote in the largest airline passenger satisfaction survey to decide the award winners.

Star Alliance was the first airline alliance to receive the Best Alliance Award from Skytrax when the category was first introduced in 2005.

Over 100 customer nationalities participated in the latest survey with 21.65 million eligible entries counted in the results. More than 300 airlines are featured in the survey results. 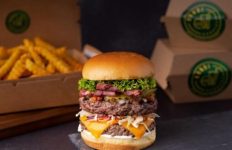 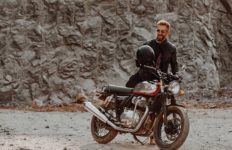 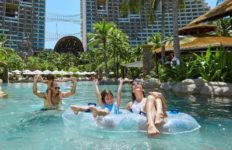 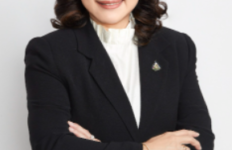