The award recognizes both the airline’s innovative solutions in recruitment and its efforts in creating an internationally standardised, professional working environment for all employees. Thai Vietjet is the sole airline in Thailand to have received this award this year. 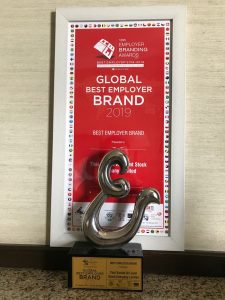 As the world’s largest annual HR event, the 27th World HRD Congress brought together more than 1,870 leaders and professionals from various organisations in attendance, representing over 133 countries from all across the globe. This year’s event focused on themes such as HR Tech, Diversity and Inclusion and women leaders in HR, and much more.

Previously, the Vietjet Group had been named “Asia’s Best Employer Brand” for two consecutive years (2016 and 2017) as well as a ‘Dream Company’ to work for in Asia’s aviation sector by the World HRD Congress held in Singapore in 2018. 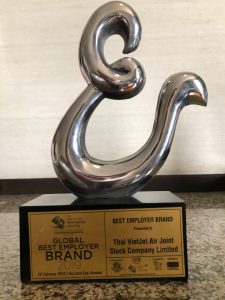 In addition, the group has to date received 32 domestic and 10 international accolades, including being named “One of the Top 500 Brands in Asia 2016”, “Vietnam’s Most Favourite Airline”, “The Best Asian Low Cost Carrier 2015” at the TTG Travel Awards 2015 and many other prestigious awards.

Vietjet is a member of the International Air Transport Association (IATA) with the IATA Operational Safety Audit (IOSA) certification. The airline’s operation safety and technical reliability rates have always been among the highest in Asia Pacific region with a modern and well-furbished fleet. Vietjet is also greatly admired for its outstanding, diverse and friendly services. 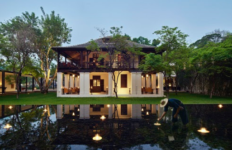 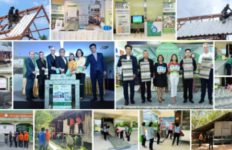 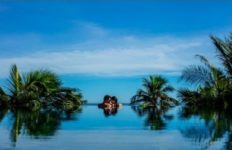 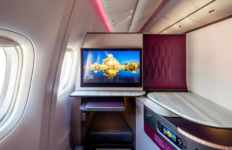