Skal International Bangkok, a popular networking club of tourism professionals and a leading tourism business club part of Skal International, will have it’s Annual General Meeting and networking luncheon with members on the 8th March at Arnoma Grand Bangkok, Rajaprasong Road. The lunch starting from 11.30 hrs. – 14.00 hrs. At this year’s Annual General Meeting, there will be the election for the new President, after Andrew Wood having been elected to President of Skal Asia. James Thulrby is now acting president and has recruited a dynamic group of individuals to serve on his Executive Committee, pending the results of the elections the new president with the new executive committee members will be announced. 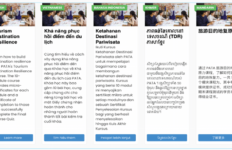 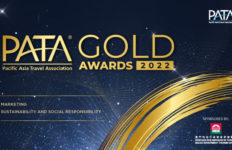 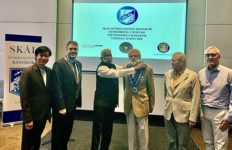