The pre-registration starts from May 5th and lasts till June 2nd. To take part, players simply need to add the SundayToz’s Official Account (SundayToz) as a friend in LINE. Everyone who pre-registers immediately receives special LINE stickers with ‘Disney POP Town’ characters.

“The Pre-registration is a meaningful event as it is the first time we are releasing ‘Disney POP TOWN’ to Thailand users,” announced by Junghyun Lee from SundayToz. “We will do our best to support and satisfy our Thai users in ‘Disney POP TOWN’ with events, just as we have done in Korea and Japan.” 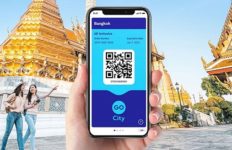 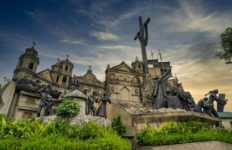 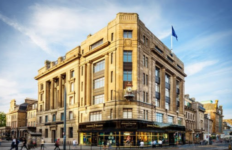