While Thailand’s palm-fringed beaches are famed for soft white sand and turquoise seas, they have also come under scrutiny in recent years for the amount of plastic waste in their waters and its effect on marine life and coral reefs.Â

Now, at least one hotel, Banyan Tree Krabi, has taken matters into its own hands by launching a beach clean-up campaign starting on Earth Day, April 22. And they are enlisting the help of guests at the resort by turning what some would call a mundane task into a fun activity, including environmental awareness tips for kids and kayaking.

“Most hotels and restaurants have been closed for a year due to the pandemic, and consequently a lot of trash has built up in many coves and bays,” said Banyan Tree Krabi’s CSR (corporate social responsibility) manager Thepsuda Loyjiw.. “Our resort is situated next to a deserted beach, so we are inviting our guests to join us in walking or kayaking to that beach, where we will collect all the washed-up plastics, styrofoam and glass, and then take them back for recycling.”

Loyjiw, who is a qualified marine biologist, said that she hopes this campaign will be the first of many similar green activities that will increase as international travelers return to Thailand in the months and years ahead.

Her team organized a similar activity at Banyan Tree Samui for Earth Day yesterday when they conducted an underwater cleaning campaign, freeing some 38 kg of ropes, plastics and other non-biodegradable waste from the coral reefs that flanks the resort.

The Banyan Tree Hotels group is renowned as a wellness brand with strong eco-friendly policies. In 2018, Banyan Tree Samui became the first hotel in Thailand to be awarded “Gold Certification” at a single-property level by Earthcheck, the world’s leading scientific benchmarking, certification and advisory group for travel and tourism.

Banyan Tree Samui was also in the headlines last year when a rare giant sea turtle nested on the hotel’s beach. Loyjiw and her team erected a fence to ward off predators and monitored the eggs until they hatched, resulting in more than 200 baby turtles being born.

Loyjiw now oversees environmental and CSR policies at both Banyan Tree Samui and the new hotel in Krabi which opened on October 26 last year.

Banyan Tree Krabi has 72 suites and villas, each of which has its own private infinity pool and jet pool. Located at tranquil Tubkaek Beach, a 45-minute drive from Krabi International Airport, the new resort is flanked by nature — it tiers into a verdant forested landscape, while facing Than Bok Khorani National Marine Park and its famous towering limestone cliffs, which jut from the Andaman Sea —Â  one of Thailand’s most iconic and idyllic postcard images.

This week, Banyan Tree Global Foundation announced a new partnership with EARTHDAY.ORG’s reforestation program, working with groups around the world to plant trees for a greener future.

From April 22 to May 5, an Earth Day Getaway will be available at 39 Banyan Tree resorts globally, including Banyan Tree Samui and Banyan Tree Krabi, where they will offer up to 35 percent savings, plus the hotel will donate $2 for each night’s stay towards tree planting.Â 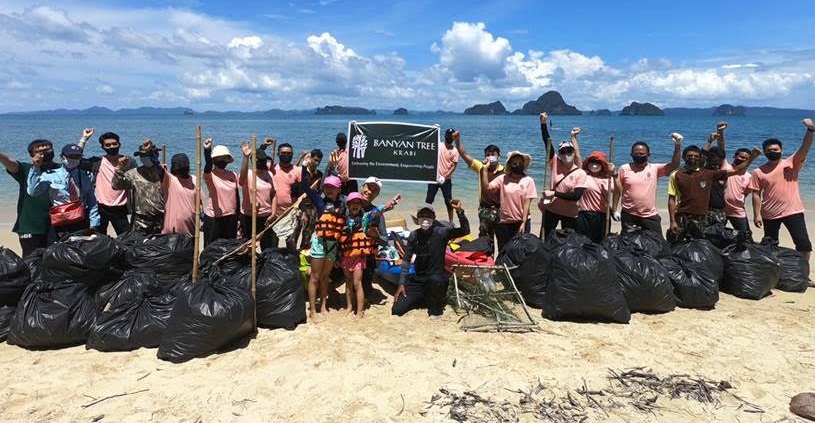 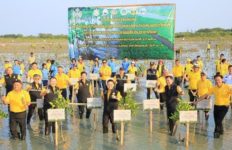 “Varawut” announces success during the celebration of “National Mangrove Day”→ 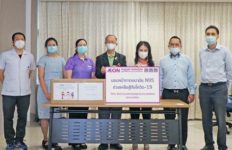 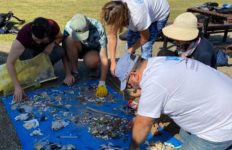